Vaizey stands down to pursue work in creative industries

The former Culture Minister has resigned from parliament, citing a desire to specialise in the sectors he is passionate about. 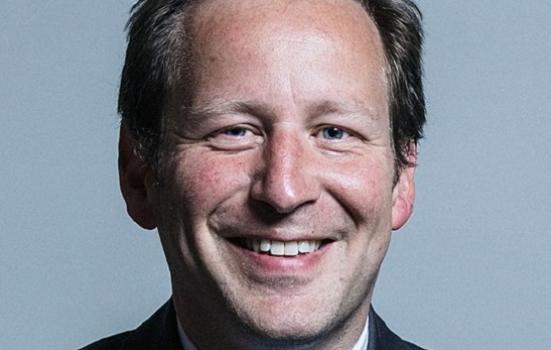 Vaizey wants to focus his energy on the sectors he is passionate about.
Photo:

Former Culture Minister Ed Vaizey is eyeing a move to the cultural sector after resigning from parliament.

The MP for Wantage and Didcot has decided not to stand in the general election, having held his seat for nearly 20 years.

In his resignation letter to Prime Minister Boris Johnson, Vaizey said: “I believe now is the right time to move on because I am passionate about the arts, our creative industries and technology and I want to specialise in these sectors.

“They will, I believe, play an ever more important role in our national life and it is here that I want to focus my energies.”

Vaizey’s announcement on Twitter was met with plaudits about his work in arts and cultural policy: “The Commons’ loss is the arts and creative sectors’ gain,” wrote Sarah Gee, a partner at arts development agency Indigo.

Vaizey, who was Culture Minister in David Cameron’s administration, has been the longest serving MP in the role since its creation in 1964. During his tenure, he supported the extension of tax credits to theatres and orchestras, maintained free entry to British museums, and separated English Heritage into a charity of the same name and a regulator, Historic England.

When he left the post in 2016, more than 150 senior arts professionals signed a public letter of thanks, describing him as “a true friend to the creative industries”.

“At a time of extreme uncertainty in these sectors, and in the face of deep Treasury cuts, he always remained approachable, sincere and a knowledgeable advocate for our industries, both nationally and internationally,” the letter said.

More recently, Vaizey was the Chair of the All Party Parliamentary Group (APPG) for Arts, Health and Wellbeing, the APPG for Creative Diversity, and a third concerned with commercial radio.

Shadow Culture Secretary Tom Watson, who is also Labour’s Deputy Leader, has also announced he will be leaving parliament.

Watson recently said that Labour would, if elected, introduce a tourist tax and compel the operator of the National Lottery to release sales data so proceeds can be more equally shared with the communities who contribute to the Lottery the most.

In his resignation letter, Watson said his decision was “personal, not political” and that he wants to dedicate his time to public health campaigning.