Interventions that have been supporting young people’s resilience to and recovery from mental health crises elsewhere in the world will be explored in the UK following a £2.7m charitable donation. 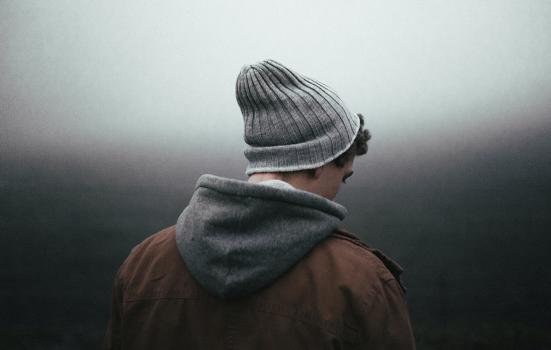 Arts-based practice will be at the heart of a new research unit that will examine how young people build their resilience to avoid and overcome episodes of anxiety and depression.

£2.7m of funding from Barts Charity will support the new Youth Resilience Research Unit at Queen Mary University of London for five years, starting in March 2021.

The unit will be led by Queen Mary’s Unit for Social and Community Psychiatry in partnership with the arts organisation People’s Palace Projects. Rather than focus on the causes that underlie mental distress in young people, the unit will aim to have “a measurable impact on people’s lives”, seeking ways in which their mental health can be improved. The research is intended to influence public health policies, clinical practice and the arts sector.

The research activities will include a large longitudinal cohort study of young people with depression and anxiety in East London, which has the youngest population in the UK. The work will be developed in association with East End arts organisations who already work with and engage young people from across different London boroughs.

The study will adapt methodologies developed by People’s Palace Projects in their international work to study resilience factors associated with arts and creativity among urban youth populations in Bogotá, Buenos Aires, Lima and Rio de Janeiro.

Arts and mental health is a strategic area of interest for the Queen Mary’s drama department, which is where People’s Palace Projects is based. It is a charitable subsidiary of the University and has been working for nearly 25 years with artists, activists, academics and audiences to explore how people transform their worlds through creativity and the arts.

Paul Heritage, Professor of Drama and Performance and Director of People’s Palace Projects said: “Mental Health is major global challenge which demands innovative and multi-disciplinary research. Over the last three years People’s Palace Projects has been working closely with the Unit for Social and Community Psychiatry to understand the role of the arts in supporting young people’s resilience to and recovery from mental health crises in Argentina, Brazil, Colombia and Peru.

“The bold decision by the Barts Charity to fund the creation of a Youth Resilience Research Unit at Queen Mary ensures that over the next five years we can now undertake this research closer to home in the East End of London.”