The UK’s Creative Europe desk, managed by the British Council, would be unaffected by the proposed cut. 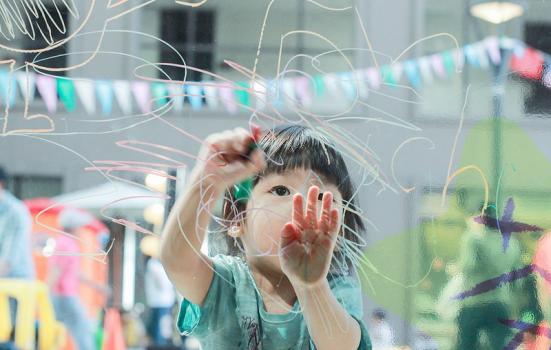 The British Council could be forced to scale back its activities in developed countries if a planned Government funding cut takes place.

A British Council spokesperson confirmed the reduction could have some impact on the arts in Europe and the across wider developed world, but said there would be “no impact” on the UK’s Creative Europe programme, which is managed by the Council but funded by the European Union.

“Our activities in countries with developing economies will continue to be well-supported by the core grant-in-aid,” they added.

“The proposed cut would potentially affect our work in developed countries including our support for the arts and education sectors across the UK as we would only be able to fund this work from the earned income from our teaching and exams operations.”

The British Council works in more than 100 countries every year, and 85% of its turnover is earned through teaching and exams, contracts and partnerships.

Call for a rethink

The announced cut has proven controversial, with a number of arts leaders connected to Edinburgh International Festival penning a letter to Foreign Secretary Boris Johnson in opposition to the move.

Published in The Stage newspaper, the letter acknowledges the cut was planned before Brexit, but says a “rethink is urgently required on the part of the UK Government” given the events of the past year and the “threat to a British institution”.

“In the 70th anniversary year of Edinburgh as a world-leading Festival City, we have enjoyed visits by your UK Government colleagues Damian Green, Karen Bradley and John Glen who have emphasised their support for our role in the future positioning of a Global Britain,” it notes.

“In this light, we urge a reconsideration of the planned balance of funding to the British Council so that it can continue to play a key role across a wide range of countries, and sustain the momentum of cultural exchange and development at this critical time for the UK on the world stage as soon as possible.”

Commenting on the developments, a Foreign Office spokesperson said: “We are aware of the potential impact of providing the British Council with more overseas development assistance as part of its grant.

“We are currently working with the British Council to deliver the manifesto commitment of putting it on a secure footing, recognising the tight fiscal climate and the importance of delivering Brexit.”

Update 25/08/17 - a previous version of this article incorrectly stated 75% of the British Council's turnover is earned income. This has been corrected.