The Welsh Government has guaranteed the Arts Council of Wales funding for two years for the first time in a bid to provide “certainty and stability”. 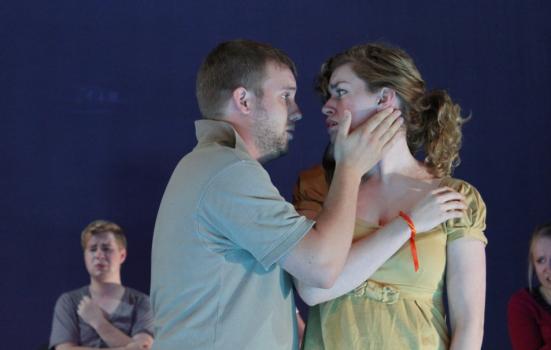 Two-year funding could become a possibility for the 67 members of Arts Portfolio Wales after the Welsh Government took the unprecedented step of guaranteeing the Arts Council of Wales (ACW) funding for two years.

A spokesperson for ACW told AP any potential changes to funding for the portfolio would be a matter for the Council to decide. “But it has always advocated the benefits of longer term funding so a multi-year commitment looks likely,” they added.

“We have published two-year revenue plans for 2018-19 and 2019-20 in a bid to provide certainty and stability for services as they plan for the future,” a Welsh Government spokesperson said. “We have worked hard to protect our valued public services from the worst effects of austerity, and this year is no exception.”

The budget announcement signals a break from the Welsh Government’s policy of only guaranteeing funding for one year at a time. ACW has repeatedly argued longer-term funding would grant it better scope to plan, and to offer its portfolio of funded organisations greater funding protection.

Speaking to AP last year, ACW Chief Executive Nick Capaldi said he was “optimistic” three-year funding would remain a Government goal. He added this would enable ACW to offer three-year agreements to its regularly funded organisations, allowing them to “invest, innovate and plan with more confidence”.

A spokesperson for the ACW added: “We’ve always argued for the benefits of three-year funding, and this is a welcome step towards this.”