Creative Europe funding will be used by arts organisations across Europe to challenge stereotypes and help refugees “socialise and express themselves”. 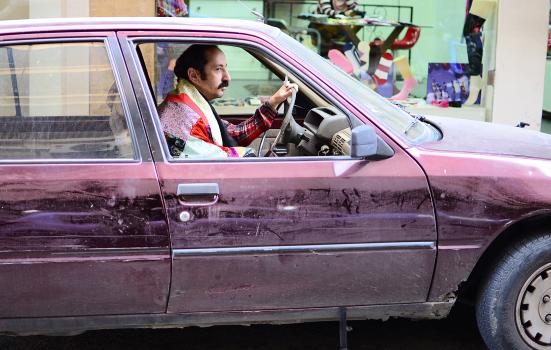 274 applications were made to Creative Europe’s €1.6m Refugee Integration Projects scheme, with the 12 selected projects being funded to help refugees socialise, express themselves, and collaborate on work across Europe.

ArtReach, one of the successful UK-led applicants, is to use the award to “celebrate the work of exceptional refugee artists” through an extension of its Journeys Festival International. The funding will provide opportunities to identify refugee artists from European locations, and work is to take place in Leicester, Manchester, Portsmouth, Hamburg, Rome and Budapest in 2017.

“We can now look forward, with the continuing commitment of Arts Council England, to developing exciting, challenging and wide-reaching festivals in 2017.”

Other successful applicants include Bristol-based acta community theatre, which is planning to work with European partners in Rotterdam and Palermo to support refugees to share their stories with host communities, and European Alternatives, which plans to help European citizens and refugees to learn from each other as equals.

The Refugee Integration Projects was a one-off special fund, but Creative Europe has now made a commitment to prioritise projects that facilitate the integration of refugees through its Cooperation Projects scheme – its largest annual funding opportunity.

Work will begin on the three UK-led projects immediately and run until 2018.