Tax relief for arts and culture grows by one fifth

More money was refunded to both large and small organisations last year – but freelancers are missing out. 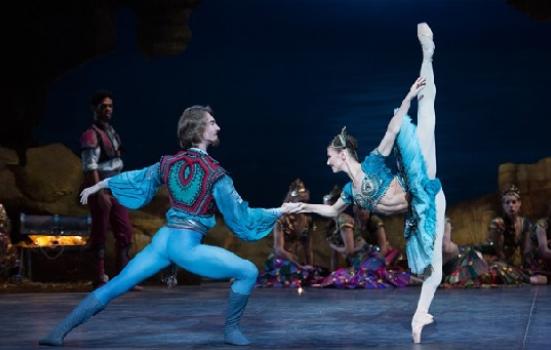 Theatres, orchestras, museums and galleries were granted tax relief worth £98m in the last financial year, an 18% increase on the amount refunded to them in 2017/18.

Figures published by HMRC show that refunds to orchestras more than doubled from £7m in 2017/18 to £16m last year. But after a recent large increase, returns to theatres have now levelled off. The amount of theatre tax relief in 2018/19 was £78m, compared to £76m the previous year and £12m in 2015/16, the first year it was granted.

Another £4m was shared by 50 museums and galleries, which became eligible to apply for tax relief for the first time in April 2017.

Although tax relief for arts and culture is rising, these sectors only received a small proportion of the £1.1 billion refunded to the wider creative industries. The UK film industry received more than half of that amount, and 90 television programmes shared £839m.

The criteria for who can claim the relief throws up several quirks. While museums and galleries can apply for rebates on a single piece of art, orchestras must include 12 instruments to be eligible.

The department advises that creative freelancers – estimated at 15% of the UK’s freelance workforce in research from Kingston University in 2016 – are not able to apply. “The creative industry reliefs are corporation tax reliefs, so the application must come from a company that is liable to corporation tax,” it says.

A spokesperson for HMRC was unable to say whether companies are obliged to return a portion of the relief claimed to the creator behind a production or exhibition.

Out of the £78m given to 930 theatres last year, almost two thirds (£49m) was shared by 55 claimants, including several National Portfolio Organisations.

There were more large payments than in 2017/18, when about half the relief awarded went to 40 claims over £500,000. The Royal Opera House, English National Ballet and Birmingham Royal Ballet were among those reclaiming more than half a million pounds each last year.