T levels ‘will fail without 25% increase in student funding’

The Association of Colleges warns that the skills gap will continue to widen and UK prosperity will be at further risk without an extra £1000 per student. 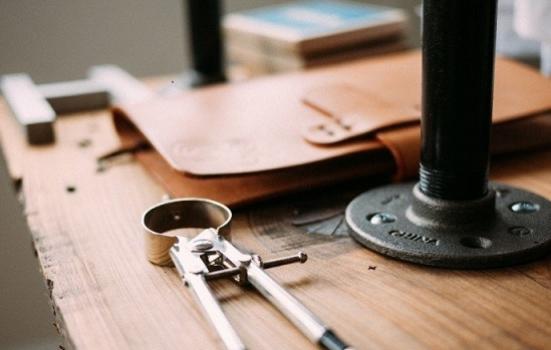 The Government’s new technical qualifications – due to be phased in as an alternative to A Levels from 2020 – will fail without a significant increase to school funding, an education pressure group has warned.

The Association of Colleges (AOC) says the incoming ‘T Level’ qualification requires access to teachers with specialist industry expertise, up to date equipment, and smaller class sizes – all of which are unviable on current rates of funding per student. It argues that a minimum of £1.29bn in additional funds should be invested each year to support the scheme.

AOC claims that failure to address such a funding shortage would have drastic implications for the UK economy, which continues to be afflicted by the uncertainty of Brexit.

“If we do not get this right, the skills gap will continue to grow, and the country will have fewer engineers, builders, electricians, and fewer workers with the right skills across most industries.

“There is a real risk to the long-term prosperity of the UK.”

T levels aim to offer a specialised teaching and training offer relevant to today’s workplaces. But AOC adds that when funding projections from the Department for Education are used, and even if every place is filled (reaching 100% efficiency) on specialist courses, they “will be operating at a significant loss”.

The group notes that the sector has seen a 12% real-terms cut to student funding for 16-18-year-olds over the past five years, while the base rate of funding per student has been stuck at £4,000. It says this must increase by 25% to £5,000 and that this year’s spending review is the perfect opportunity to make the change. Over 160 MPs from across the political spectrum recently wrote to the Chancellor to highlight the importance of investing in colleges.

Commenting on the calls, David Hughes, Chief Executive of AOC, said the T Level and Higher Technical Qualifications will be of great benefit to young people, adults and employers.

“If we are serious about securing the UK’s economic long-term success, we need to focus on improving skills and productivity. These new qualifications have the potential to do just that, but only if we invest properly in them.

“Adequate funding is needed for colleges to be able to attract and retain the right staff and have the right equipment; current funding levels do not support that so they cannot be delivered. I urge the Chancellor to listen to the calls from MPs from his own and other parties and make this a priority in the upcoming Comprehensive Spending Review.”

It is expected that the creative T Level pathways – offering qualifications in craft, production and cultural heritage – will be available for students from September 2022.

Sara Whybrew of Creative and Cultural Skills raised has expressed concerns about the requirement for students to undergo a 45-60-day industry placement, which would put a strain on a small group of small organisations that often work on a project basis.

“Even in built-up areas like Cambridge there are only a handful of theatre venues that might be able to support the Media, Broadcast and Production T Level, so if all learners want to focus on theatre production it could be challenging,” she told AP in December.

“Maybe these organisations could only accommodate one placement at a time – so the college would have to look further afield for other companies.”

She added that colleges may in those instances be forced to arrange placements further afield, leading to further issues such as travel costs and safeguarding.