A new report finds that artists and gallery representatives agree artists should be paid for exhibiting their work in a publicly funded gallery, but they fail to agree on the specifics of how this should be implemented. 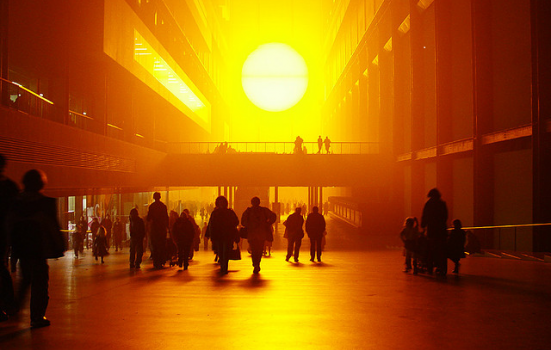 Artists and gallery representatives overwhelmingly agree that artists should be paid for exhibiting their work in publicly funded galleries, but there is no consensus on the best way to move forwards, a new report finds. Analysing the findings from an online survey, the report, ‘Paying Artists: valuing art, valuing artists’, notes that over 85% of respondents from the visual arts sector support a more equitable financial arrangement, but that there are concerns over the potential consequences of such a move. They voiced fears for the financial health of the sector and a possible reduction in the number of professional opportunities made available to artists.

Support for paying artists is echoed in “…a desire across the sector for some kind of a fees framework.” However, both artists and gallery representatives gave the proviso that any solution be sufficiently flexible to fit the diverse financial environment surrounding the visual arts. For instance, whilst considerable support was given to the general idea of guidance for artistsand galleries in negotiating a fee, when it came to implementing a specific measure, any consensus disappeared. The suggestion of introducing written national guidelines was dismissed on the grounds that these could harm smaller organisations, whose time and resources would be swallowed by bureaucratic necessity. Although there is some shared understanding and agreement within the sector over what a fair fee constitutes, the report finds that “the sector, on the whole, seems unready at this stage for a very detailed set of fee requirements.”

The tension between support for the general idea of fair pay and a rejection of specific solutions continues in an analysis of what fee artists should charge. As well as noting that “at present, recognition of an artist’s time is often not reflected properly in fees,” and indicating support for indicative minimum rates, respondents expressed concerns that national fee guidelines could inhibit beneficial by-products of working without a fee in a gallery, such as having an open and accessible platform for early-career artists.

The report forms part of the Paying Artist campaign which has been running since May 2014. The online survey, used as the main research tool to complement gallery interviews, reached over 1,440 artists and 332 gallery officials. The intention is to use the conclusions to publish a full set of guidelines and fee recommendations in 2016.