A new report is calling on public service commissioners to offer charities grants instead of contracts to protect their distinctive offer to society. 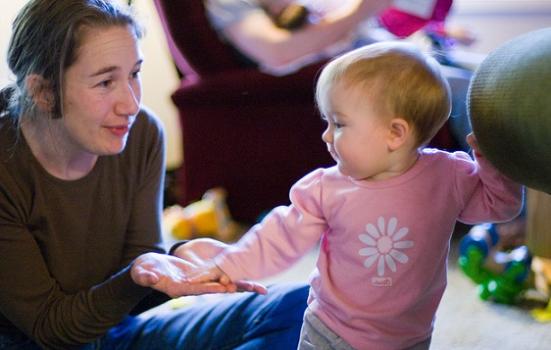 Public bodies are being encouraged to work more with small charities to deliver services and to adapt their commissioning processes to capitalise on charities distinctive benefits to society.

A new report has called on public service commissioners to develop a more holistic understanding of the social value that small charities generate, and to work to develop “healthy local ecosystems” that involve a range of organisations in service provision.

“From Carillion, to Probation privatisation, to Grenfell Tower and now with this research, the evidence is overwhelming – big contracting doesn’t work and people and communities value small and local charities,” said Paul Streets, Chief Executive of the Lloyds Bank Foundation, which commissioned the research.

“We call on Government to put smaller charities at the heart of their new Civil Society Strategy and for local councillors and commissioners to change how they fund and commission. Supporting small and local charities is win, win. There is not a moment to lose.”

Conducted through four in-depth case studies and analysis of quantitative data, the research focused on identifying the distinctive contribution and value of smaller charities at a local level in England and Wales.

The report finds that on average smaller charities – classed as those with an annual income of £10k to £100k – generate £3.25 for every £1 of funding they receive.

Examining the work of a Salford-based arts and health charity, which supports people experiencing mental health problems, the report estimates the charity’s success has an annual economic value of almost £500k.

The report concludes that smaller charities offer services and activities in their communities that are “additional to the provision of larger charities” and often add up “to more than the sum of their parts”.

The report notes there is a “critical mismatch” between what smaller charities do – and the people they help – and how public bodies fund and measure their value. It says the current system favours larger providers, with 84% of funding going to larger charities.

Research lead Chris Dayson, from the Centre for Regional Social and Economic Research at Sheffield Hallam, said: “These challenges are heightened by the pressures of seemingly permanent austerity which have led to a funding environment that favours larger charities over smaller ones.

“In response, we call for strategic action – on funding, social value and sustaining healthy local ecosystems – that require a long-term commitment and investment by the public sector, independent funders and larger charities at a local and national level.”

The report suggests funders offer more long- and short-term grants instead of contracts and that other sources of funding are used to complement and add value to public sector funds. It highlights the importance of long-term trusting relationships between providers and commissioners.

It also calls for public sector bodies to incorporate social value into the procurement process in a way that recognises the full range of individual, economic and added value that the smaller charities can provide.

Friday, 28 February 2020
The Broadway Theatre in Catford must close while work is carried out on its building. The theatre is expected to remain closed for most of Lewisham's year as London Borough of Culture. READ MORE:... read more
(News Shopper)