Shakespearean theatre of the north planned for Prescot

Culture Minister Ed Vaizey is supporting plans for a £19m Jacobean playhouse in Prescot which would form a “Shakespearean triangle” with Stratford and London. 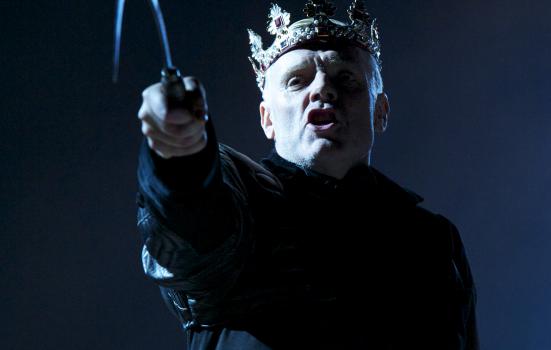 A plan for a 350-seat Jacobean playhouse and educational facility in Prescot, Merseyside, has received backing from Minister of State for Culture Ed Vaizey, who described it as a “fantastic” proposal that “deserves to succeed”.

Spearheaded by the Shakespeare North Trust, the charity aiming to complete the “Shakespearean triangle” with Stratford and London, the proposed playhouse would be located in the town that allegedly hosted ‘Richard III’ and ‘Love’s Labour’s Lost’ for the first time. The construction would follow Jacobean designs for the Royal Cockpit, drawn by architect Inigo Jones in 1629.

The scheme includes proposals for an “internationally renowned educational facility” that would house a commemorative theatre and offer an MA in Shakespearean performance and practice. It would also offer a base for both the Shakespeare schools festival performances in the North-West and the Knowsley international Shakespeare festival.

Although a previous Lottery bid to fund the theatre was rejected in 2007, the Trust intends to apply again for Lottery funding. Speaking in a Westminster Hall debate, Labour MP for Knowsley, George Howarth, said that the new business plan indicated that the playhouse “would achieve sustainability in a relatively short period and would not need to rely on regular revenue funding.” Fellow Labour MP Marie Rimmer added: “there are many local philanthropists…who will make it happen.”

Vaizey supports the idea because of its links to education and community engagement. He said: “There is a proposal for an international university college, with a strong link to Liverpool John Moores University. That is a theme I want to bring out more.”

He added that the project tapped into his own person passion, “which is to put culture and heritage at the heart of our communities. The project combines both.”