Scottish arts sector is “far from a level playing field”

A country-wide snapshot shows men remain more likely to work in senior roles, and half of BME arts workers feel their ethnicity is a barrier to success. 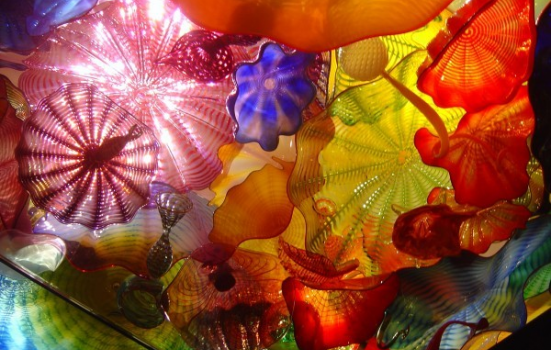 The difficulties of developing an arts career in Scotland have been revealed by a major new survey.

Artist income remains low and stagnant regardless of level of experience, men are more likely to work in senior roles and earn more than women, and more than half of arts workers from a Black or minority ethnic (BME) background feel their ethnicity holds their careers back, the survey found.

In addition, the continued relevance of informal networks and the frustration of urban-centric opportunities leads report authors to conclude the sector is “far from a level playing field”.

More than 1,500 people responded to the survey, run by Creative Scotland last autumn, providing in-depth information – including employment status, occupation and income levels – and ranking potential obstacles as either very significant, significant, of slight significance, or not at all significant.

The “most prominent theme” was financial vulnerability, with 76% highlighting economic limitations as a barrier. Reference was made to the cost of professional training, a culture of unpaid internships, and 35% of people said ‘poverty’ was an obstacle they had faced.

In addition, one in two respondents had received financial support from family or friends to assist their professional career in the arts, and additional experience was found to have limited impact on increasing income for artists.

Given the findings show the full-time median income for arts workers was £25,000 – below the national average of £27,710 – arts workers in Scotland are deemed “asset rich and income poor”: they have high levels of university education, comparatively high levels of home ownership, but generally low salaries. The median income for artists was just £15,000, although the report notes not all respondents worked full time.

Concerns were also raised about protected characteristics. Although 44% of female respondents cited gender as a barrier, only 12% of men felt similarly, which was consistent with relative disparities:

Phillip Deverell, Creative Scotland’s Director of Strategy, said the organisation was “keenly aware” that barriers exist. “The survey results are enabling us to better understand the barriers to access and progression within the arts; are helping us to build a more robust evidence base and highlighting where more needs to be done to create a place of equal opportunity for all,” he said.

“We’ll be working closely with the arts sectors, using the findings from this survey, to address the barriers that obstruct people developing and progressing their careers. Together we can address the lack of diversity, support career progression and challenge poor employment practices.”