An inquiry led by members of the Scottish Parliament will examine public and private sources of revenues for artists and focus on how funding should be distributed to create a sustainable future for the sector. 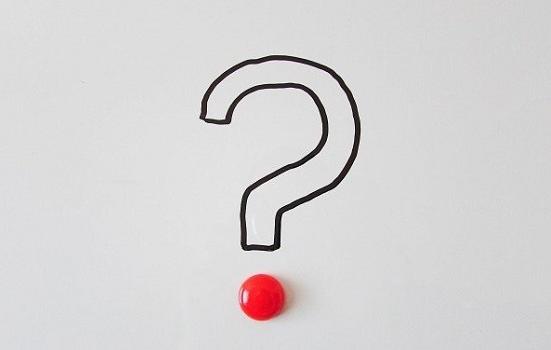 A formal inquiry in Scotland is setting out to identify the major threats to sustainable arts funding and determine how decisions should be made about which artists or freelancers obtain public arts funding.

Members of the Scottish Parliament (MSPs) sitting on the Culture, Tourism, Europe and External Affairs Committee have sent out a call for opinions from anyone in the sector – arts organisations, freelance workers and artists – about current funding challenges and potential solutions.

The inquiry follows last year’s critical assessment by the Scottish Government’s of national arts funder Creative Scotland’s handling of Regular Funding for 2018-21. This saw U-turns on cuts, board resignations and eventually led to the departure of the organisation’s Chief Executive.

The inquiry will focus on how funding should be made available to individual artists and how to ensure a “sustainable model of arts funding in Scotland”.

It will look at the current public and private sources of funding for artists through Creative Scotland – which has an annual budget of £90m – and local authorities.

It will also consider access to and distribution of funding, particularly given the “significant competition and hurdles that exist when applying”.

Deputy Convener of the Committee, Claire Baker MSP, said she knew that there was demand for arts and culture funding that the current system “is struggling to meet”.

“We want to try and find out more from the sector if there is anything further that the Scottish Government could do to try and ensure that funding for the arts is sustainable in the long term.”

The announcement of the inquiry follows tough scrutiny by the committee, earlier last year, of the way Creative Scotland allocated its Regular Funding for 2018-21.

The organisation had decided to end regular support for several touring arts organisations, only to climb down on planned cuts for five organisations following a public backlash, criticism from the Scottish Culture Secretary and a wave of board resignations.

At the time, MSPs said they were “very concerned” by Creative Scotland’s process, and that the handling of applications from touring theatre and dance companies “fell well below” the standard expected of a non-departmental public body. Former Chief Executive Janet Archer eventually announced her decision to leave the organisation.

Joan McAlpine, Convener of the Committee, said that whilst the previous inquiry found specific issues with that process, “some of the evidence also raised wider concerns”.

“This included the difficulties in accessing public funding and also how the process for regular funding is set up,” she added.

“That’s why we now want to hear from as many people in the sector to really get a view of what more can be done to support artists and the wider sector in Scotland for the long term, including what we can learn from other countries.”

The inquiry is seeking submissions until 12 April.