RSA and ACE to push for better recognition of the arts

The two are joining forces to kick-start a new conversation involving the arts sector and its stakeholders, aimed at convincing investors of the importance of cultural infrastructure. 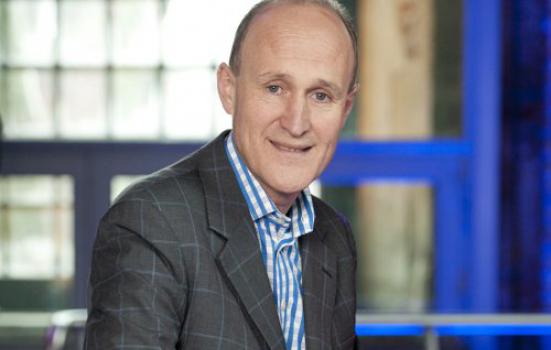 The series was launched by Peter Bazalgette, as he delivered his inaugural lecture  as newly-appointed Chair of the Arts Council. Taking the theme of collaboration and alliances, he praised partnerships which “galvanise local communities” and involve individuals, local authorities, businesses and higher education, but also sees more scope for partnerships with voluntary organisations, commercial arts companies and trusts and foundations. He welcomed the series of debates as an opportunity for a series of conversations about what the Government, the City, businesses people, local councillors and academics in higher education need to hear in order to start thinking of the arts as an essential service. He specifically praised the role that businesses had played in reversing the 100% cuts decision in Newcastle, but called for them to do more financially: “… many British businesses are much better off now than they would like to say… but they have not re-entered what I would call their social commitment and their public responsibility to the community they are in.”

The forthcoming seminars will examine specific arguments for investment in arts and culture, asking questions including why the UK has no industrial and export strategy for arts and culture; how important is public subsidy of the arts in enabling creative risk-taking and providing the foundation for private sector investment; what are the distinctive contributions of creative talent in the economy, and what are their implications for the wider education and skills system;  how the arts and culture act as a catalyst for collaborations between citizens and public services; and why some cities are committed to cultural innovation when others aren’t. Commenting on the partnership, RSA Chair Vikki Heywood said: “In times of austerity and cuts to public spending it’s vital that we clearly articulate the role that the arts and culture plays in stimulating economic growth, driving forward innovation and promoting healthier happier communities. We all recognise the importance of the arts in enriching our lives, but it’s time the sector was also recognised for the unique role it plays in the economy alongside the financial, manufacturing and the service industries.”

RSA Chair calls for the arts to show their true value