Without financial support, small organisations will make little progress in diversifying their income streams as they lack the resources to develop fundraising strategies. 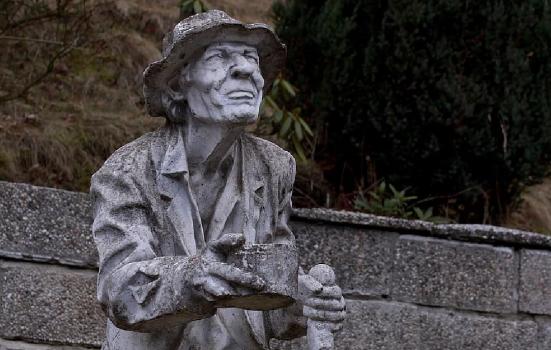 Small arts organisations that received financial support from an Arts Council England (ACE) programme to develop their fundraising capacity were able to diversify their income streams to a minor extent, according to a new report.

But an evaluation of ACE’s Catalyst: Evolve programme found that fundraising remains a major for challenge. Without financial support, small organisations with a limited track record of fundraising are likely to make little or no progress in developing new revenue streams as they lack the time and human resources to properly develop and implement fundraising strategies.

Catalyst aimed to boost the fundraising capacity of arts organisations that historically struggled the most or engaged with fundraising it the least. Between July 2016 and August 2019, it provided a capacity-building grant to help them attract private income and pound-for-pound match-funding to incentivise them to ask for money.

But a final evaluation of the programme by BOP Consulting concluded that unlocking private income is “a long-term process that is likely to take longer than the three-year timeframe of the programme”.

Given the adverse environment for fundraising in the UK – even before the pandemic – they are doubtful about the long-term impact of the programme.

“The uncertainty surrounding the UK’s future trading relationship with the European Union, the residual effects of austerity, as well as the limited pool of private givers to the arts in England – all [of these] pose a risk of diminishing the positive impact of Arts Council’s Catalyst policy.”

Their report states that the organisational changes needed for fundraising progressed at a faster pace than financial change.

Organisations’ reluctance around “making the ask” held them back, the report said. There was only a 20% success rate with new individual donors that were targeted through the programme. 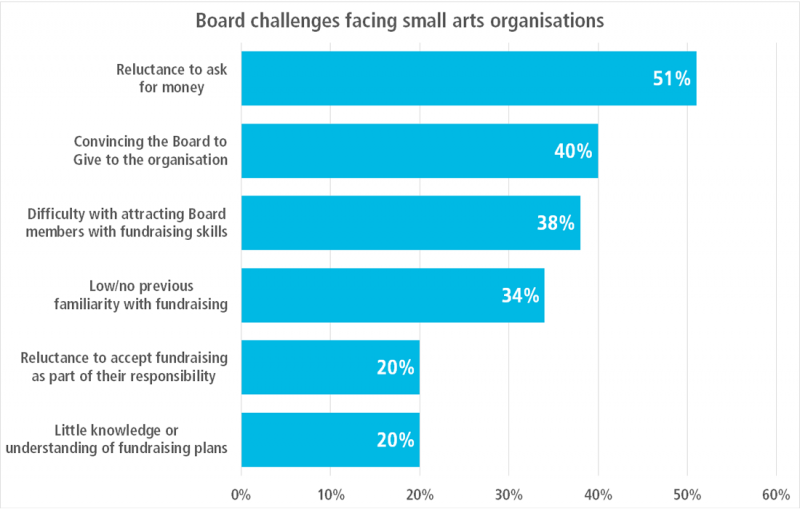 The evaluation suggests that Catalyst: Evolve was relatively successful at unlocking individual giving such as crowdfunding, but corporate income was consistently more challenging, with businesses showing little interest in new sponsorship or partnership packages.

In contrast, although two-thirds of participants targeted corporate income through the programme business sponsorship grew by only one percentage point. Those that were successful typically had previous existing relationships with businesses.

The biggest positive impact on the programme’s participants was the uptake of fundraising activity and the subsequent organisational change.

A series of ‘good practices’ have been identified as underpinning successful private fundraising, and a ‘pathway of change’ – rather than a ‘one-size-fits-all’ model – has been identified for organisations looking to improve their fundraising efforts.

These good practices and useful approaches include:

This is likely to require investing in training at all levels, recruiting staff and board members with fundraising skills, accessing external expertise, and developing customer relationship management systems, the report said.