A large increase in income from musicals and concerts offset falling ticket sales for plays last year, according to box office data from UK Theatre. 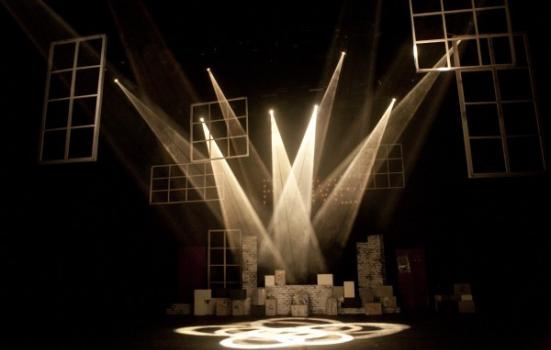 A £1 increase in average ticket prices since 2015 has allowed regional theatres and concert halls to increase box office income in the face of stagnant sales.

New data from membership body UK Theatre shows income from plays, pantos, comedy and dance is down on last year, but this was offset, largely thanks to an increase in sales for musicals, which increased by around £20m last year.

“Our sector has many reasons to be cheerful,” said Fiona Allan, President of UK Theatre. “This report is a vote of confidence for the industry in challenging times. We’re continuing to attract audiences, and as an industry we’re showing remarkable resilience during a time of unprecedented financial pressure.

“These figures demonstrate the vital importance of the arts to the national economy, and show that theatre remains a popular and important part of our cultural life in the UK.”

Looking at the longer-term trends, the sales report finds that since 2013:

The greatest box office growth has been in concerts, where income has increased by 47%, overtaking pantomime to become the third-highest performing genre. Concert halls reported over 30% increase in income, and the average price paid for a ticket rose by 17%.

The “strong growth” in ticket sales for plays in 2014 and 2015 was mostly reversed in 2016, leading to a drop in income of over £10m. However, this was due to lower sales in presenting houses, with the report noting income from plays grew in producing houses.

Allen continued: “Collecting this data from UK Theatre member venues gives us an insightful picture of trends. It’s granular data that will allow theatre managers to track their performance against a benchmark of their peers, and provide crucial context for Boards and investors.”

Introductory economics. When the price goes up, the volume goes down. Often total revenue goes down, but with a so-called "luxury good"...which I imagine theater tickets are...revenue can go up.