Private sector money linked to public sector policy is giving a boost to employment in public art and the number and value of projects being completed. 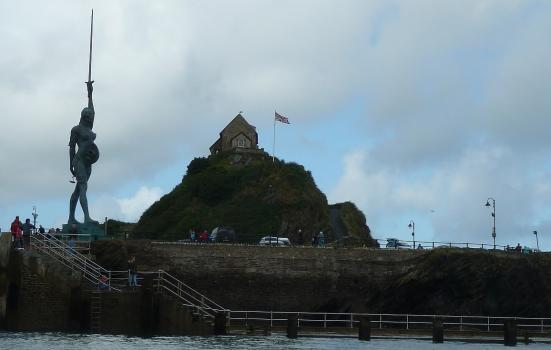 The value of the public art sector is estimated to have grown from around £58m in 2013 to £70m in 2015, according to a new report by public art think tank ixia.

Full-time, part-time and freelance employment in the sector is thought to have increased by about a third since 2013, when research found the sector was shrinking under financial pressures. Around 1,200 people are estimated to have been earning from public art last year – similar to the figures for 2011.

The main driver for this recovery is described as “private sector money aligned to public sector policy,” especially the planning system.

Ixia commented: “The recovery in the housing and development sectors and the inclusion of cultural wellbeing and public art within national planning policies and guidance appear to have generated more funding and opportunities for public art at a local level.”

The report notes that:

The rest was spread between other public bodies and trusts.

But growth has not been uniform across the country: Ixia reports a large disparity between the spread of new public art projects and identifies a north/south divide. In the South West, there were 39 new projects per million people, compared with only 10 per million in the East, although the average monetary value of these projects was significantly higher.