Public against an increase to arts funding, research finds

People from high socio-economic backgrounds are almost twice as likely to say public spending on arts and culture benefits them than those with smaller incomes. 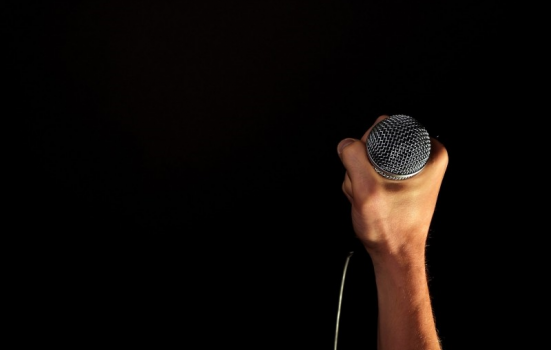 Only 9% of English adults think Government spending on the arts should be increased, compared with 45% who think it should be decreased, according to new research by consultants ComRes.

It also found that more than half know “nothing at all” about Arts Council England (ACE), and the vast majority (89%) don’t think that it is good at communicating the value of arts and culture.

The figures come from two online surveys of 1,750 English adults in October 2015, funded by ACE. The data was weighted to be representative of all English adults.

Respondents were asked for their views on public spending on arts and culture, goals for government investment, and their attitudes towards ACE’s work.

The 2015 results are broadly in line with the survey results from 2014, noted in the report.

63% of respondents supported the principle of public funding of arts and culture through taxes – the highest proportion since 2011. Support for National Lottery funding remains higher than support for taxpayer funding, at 74%.

The gap between the well-off and less well-off persists. 44% of people from the highest economic bracket say public funding of arts and culture benefits them or their family and friends, compared with 25% from the lower bracket.

This spills over into participation, with 30% of people from lower socio-economic grades having attended creative, artistic, theatrical or musical events in the past year, compared with 61% of those in the highest bracket.

One challenge for ACE is that the proportion of respondents saying it has a positive impact on artists and the arts has fallen from 30% in 2013 to 18% in 2015. Similarly, the proportion claiming ACE spends public money poorly and inefficiently has risen from 8% to 13% in the same period.

However, 44% of respondents said they didn’t know or had no opinion about these statements, leading the researchers to conclude that the public may have “insufficient detailed knowledge” about ACE’s beneficiaries, reputation, impact, expenditure and communications. Half of the people who said they didn’t know came from a lower socio-economic grade.

This knowledge gap is reflected in the public’s perception about arts spending’s value for money. 34% agreed that public spending on the arts was good value for money, but when told that spending on arts and culture is only 0.1% of the Government’s overall spend, this increased to almost half (48%).