Two-thirds of organisations and almost three quarters of individuals who applied to Arts Council England for emergency funds were successful, but 4,000 applicants were left disappointed. 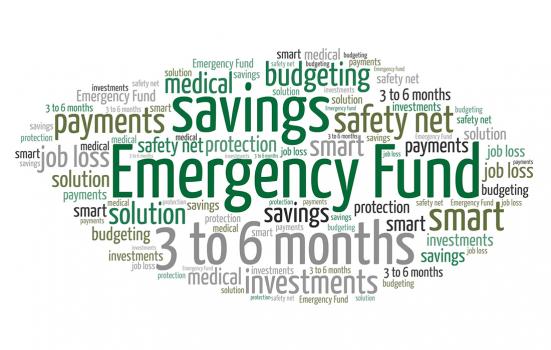 £68.8m was distributed by Arts Council England (ACE) in Covid-19 emergency funding to individuals and organisations that are not part of its National Portfolio (NPOs). But demand for support hugely outstripped supply. 4,000 applications were rejected and the funding shortfall totalled over £32m. 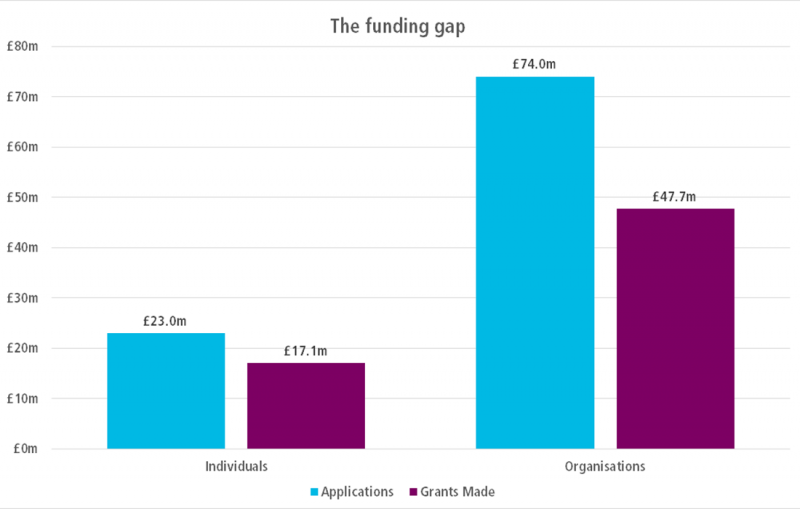 Nearly 13,700 applications worth £97m were made for ACE’s Emergency Response Package, almost 90% of which came from Lottery funding, most of this drawn down from ACE’s reserves.

Applications from individuals were more likely to have succeeded than those from non-NPO organisations. Nearly three-quarters of individuals (73.2%) who applied for funds were successful, but less than two-thirds (64.6%) of applications by organisations received funds.

ACE has published a report giving details of the distribution of the funding and a list of the successful applicants to its funds is on its website.

Around 300 individuals and 35 organisations were awarded amounts above the top limit, having been eligible to apply for additional funding for access support.

No bids were cut back and grants recipients were either awarded the whole value they had applied for, or failed to get anything.

By abandoning its plans to allocate the Funds equally to each of its two funding rounds, ACE succeeded in ironing out the disadvantage that second-round applicants would have faced.

A slightly smaller proportion of individuals’ applications (71.5%) were successful in the first round than the second (74.4%). But the reverse was true for organisations, with 68.2% of first round applicants succeeding, compared with 62.2% of second round applicants.

The total amount ACE pledged to the emergency funds was £70m, so there has been a slight underspend overall.

The largest chunk of ACE’s emergency funding, £90m, will go to ACE’s NPOs and Creative People and Places consortia. This fund has closed to applications and funding awards will be announced next month.

ACE is now concentrating on “the stabilisation phase” of its planning, for which the main aim is to support the sector to reopen, by adapting business models and building the capability to operate in a changed environment. It continues to gather evidence, data and insight from across the sector to inform conversations with DCMS on the support needed to reopen effectively.