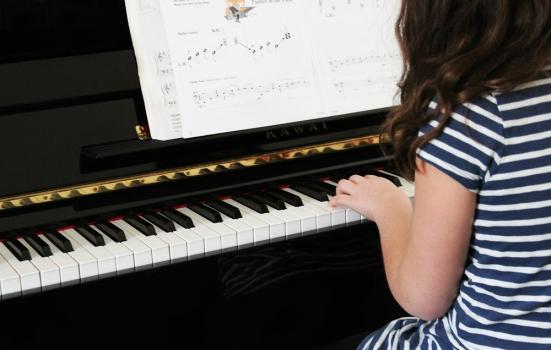 A National Endowment for Music targeted at young people in Wales has been established with a £1m grant from the Welsh Government.

The scheme aims to create new opportunities for young people’s musical talents to be identified and nurtured. It will support all forms of musical activity and will be committed to providing opportunities to all young people, regardless of ability to pay.

The Arts Council of Wales (ACW) will drive the project forward in its initial phase, before it is taken over by an independent charitable company. It is expected to start offering support from 2020.

“The National Endowment for Music will help ensure that all our young people, from whatever background, can develop their talents and skills through music,” said Welsh Education Secretary Kirsty Williams.

A call for partners

The £1m grant covers start-up costs and seed funding. Once up and running, the Government has pledged to make a further contribution to the fund, which it hopes will eventually attract at least £1m per year from public and private sources.

ACW said the success of the fund was dependent on support from a range of partners. “It will need the participation of corporate and industry sponsors, one off dedicated deals, high net worth individual philanthropy, the voluntary sector, and legacy giving,” it said.

“This new fund is an invitation to private and corporate donors to join the Welsh Government in nurturing young musical talents and helping them delight and amaze us all,” said ACW Chair Phil George.

“Challenging times call for determined action. It’s more important than ever that we provide opportunities for young people to enrich their lives through artistic expression,” he added.

The Welsh Government scheme is a joint initiative by the Education Secretary and the Secretary for Economy and Infrastructure, Ken Skates.

It was initially proposed by a Welsh Government Task and Finish Group on Music Services in 2015, and the Welsh Government committed to it in its 2016 report, ‘Light Springs through the Dark: A Vision for Culture in Wales’.