The first parliamentary debate on the arts for five years has revealed that Lottery funding could be used to replace Grant in Aid as a means of plugging the funding gap. 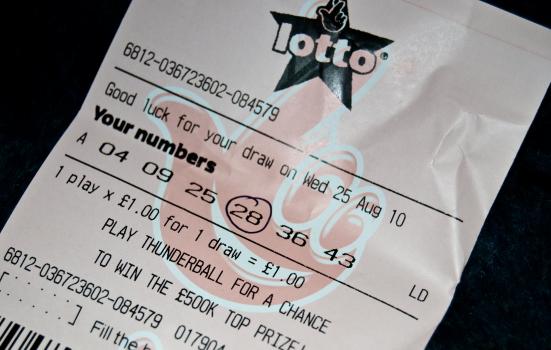 John Whittingdale MP, Chair of the parliamentary Culture Media and Sport Select Committee since 2005, has given the strongest hint yet that the Government is preparing to abandon the principle of ‘additionality’ that currently underpins Lottery funding, and to allow the distributors of cash to the Lottery good causes to use it to replace state funding.

Speaking at an Opposition Day debate on the Economic and Social Importance of Regional Arts and the Creative Industries – the first parliamentary debate on the arts for five years – he said: “As a free market believer I don’t normally believe in public subsidy, but I do for the arts”. He went on to say that the arts should not be singled out as exempt from the cuts facing other parts of the public sector, but suggested that allowing the sector to use Lottery funding to plug the funding gap was something that the Government might “look at for a limited period”.

Such a move would face fierce opposition across the charitable sector. The principle of additionality was written into the National Lottery Act 2006 to ensure that Lottery funding must go to ‘good causes', and not to prop up Government spending on public services.

Joe Irvin, Chief Executive of the National Association for Voluntary and Community Action, said: “This was a highly contentious issue when the Lottery was established… If there is to be a rethink this should be done by asking both the public who buy Lottery tickets and the thousands of small charities and community groups who benefit from Lottery funding what they think.”

Whittingdale’s comments come just over a week after Arts Council England (ACE) announced its own plans for facing the impending funding cuts . ACE is already exploring ways that Lottery funding could be combined with Grant in Aid to give more security to those organisations that lose their National Portfolio Organisation (NPO) status, including the potential for moving some to Lottery-only funding on a three-year basis.

Further to advice from then Culture Secretary Jeremy Hunt in 2010, ACE has already started blurring the boundaries between Lottery funding and state-funded Grant in Aid by top-slicing 20% from the regular funding of touring NPOs and replacing it with Lottery grants.