A two-year project across 20% of Welsh care homes found statistically significant improvements to wellbeing and staff perceptions of residents. 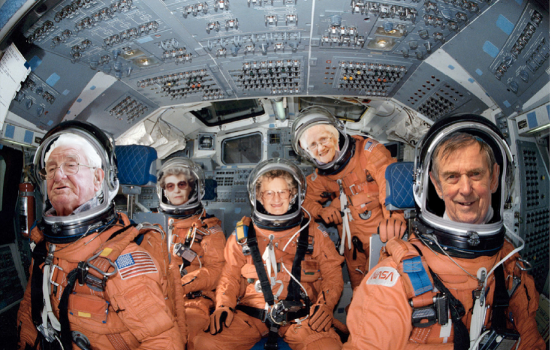 Getting involved with arts projects can significantly increase wellbeing and sociability among residents at care homes, the evaluation of a major new health and wellbeing project has concluded.

Researchers assessing Age Cymru’s ‘cARTrefu’, the largest ever project of its kind, found examples of some residents with dementia regaining long-lost skills, such as how to use a knife and fork.

There were positive impacts on artists, who were stretched personally and professionally in their work, with the ‘mentoring model’ helping them become more confident in working with older people in residential homes.

Staff also benefited. Their perceptions about the capabilities of residents living with dementia improved and they grew more confident with leading creative activities. They also became more likely to engage in cultural activity in their spare time.

16 professional artists, who specialised in performing arts, music, prose and visual arts, were paired with an expert ‘mentor’ for the duration of the project. Each of the artists delivered creative sessions for older people in care homes across eight eight-week residencies.

Wellbeing was found to have increased among residents who engaged with all art forms, but the greatest impact came from those taking part in prose sessions, followed by music. One resident was quoted as saying they were having a terrible day, but felt “completely different” after taking part in the session.

Phil George, Chair of the Arts Council of Wales (ACW) – one of the cARTrefu’s funders, alongside The Baring Foundation – said the importance of the activities for those living with dementia “is hard to overstate.”

“The triggering of memories and the reclamation of personhood is powerful and deeply moving to witness. Artists have been humbled, challenged and stimulated by their encounters with residents,” he said.

cARTrefu has received repeat funding from ACW and this will continue until 2019. Prolonging the project’s legacy is now seen as the priority.

Staff at care homes will be key to this. Those who participated in the most recent project were provided with activity packs to help them continue with creative activities once the artist residencies ended. The packs included advice on working with clay, leading group writing sessions and performing stories.

The report notes: “This project has important implications for the over 22,000 older people living in care homes in Wales and it is hoped that the results from the evaluation have the gravitas to be used to inform policy to improve the wellbeing of care home residents and staff alike.”