One in four EU cultural projects led by UK organisations

Increased applications and an interest in participation and collaborative projects show the UK’s appetite to work in Europe and internationally. 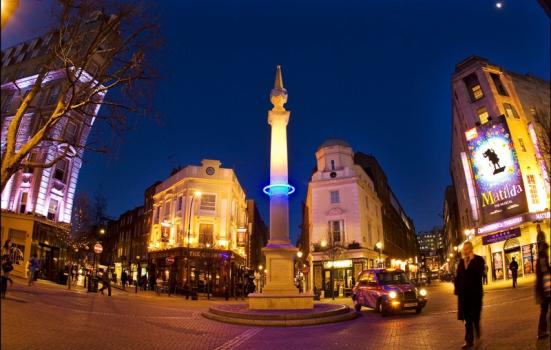 Plunge by Michael Pinsky, produced by LIFT and Artsadmin as part of the IMAGINE 2020 Network, supported by the EU Culture Programme.
Photo:

Of 12 projects set to receive funding from the latest strand of the EU Culture Programme, three are led by UK organisations and a total of seven UK partners are involved. This represents the highest number of organisations from any country participating in the selected projects and, for the first time, the number of UK applications per capita was significantly higher than from other large European countries. The UK submitted more project applications than any other country, showing an increased interest in, awareness of and demand for support for these kinds of projects among cultural organisations, and a growing understanding of the benefits of working internationally and collaboratively. This strand of funding was specifically aimed at proposed cooperation projects which included a third country as a partner, either Canada or Australia.

The EU remains a steady source of support for international collaborative projects while other sources of funding are dwindling. This year’s projects, each set to receive around EUR 200k in match funding from the programme, include London-based Free Word, a literary organisation promoting free expression which will lead on Weather Stations with partners in Dublin, Berlin, Warsaw and Melbourne; and Liverpool’s Foundation for Arts and Creative Technology (FACT), which is a partner in Move On, along with organisations in Germany, France, the Netherlands and Canada. In a competitive application process, one in ten projects was selected for support compared to last year’s one in four success rate. Next year, the EU Culture Programme will be replaced by Creative Europe, which will continue through to 2020. The emphasis of the new programme will be on areas such as audience development, strengthening the creative and cultural sectors through skills development, and developing new and mixed economic models. These new elements will be in addition to the current focus on increasing the movement of arts and cultural professionals.

This story was updated on 24 October 2013 in the light of a correction to the original data provided for this story by Visiting Arts. Three of the 12 projects are UK-led, not four as originally reported.