No successor to Creative Europe

The UK desk of the European Union programme will close in March as funding is focused on the pandemic response. 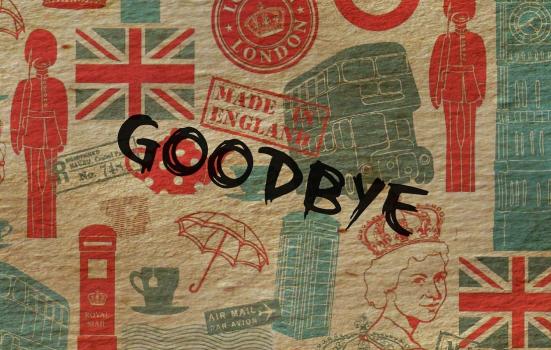 The UK has funded a replacement for the Creative Europe MEDIA programme, but not the cultural programme

There will be no domestic alternative to Creative Europe, the programme's UK desk says.

Creative Europe Desk UK will close on March 31 after funding for a possible successor to the European Union (EU) programme was excluded from the recent Spending Review due to financial pressures caused by the pandemic.

While the review provided £7m funding for a new Global Screen Fund to support UK independent film and television from April, there was no new funding for British cultural organisations, which will lose up to €3.1m in EU grants.

This announcement dashes hopes of a replacement scheme amid the end of the transition period and a likely no deal scenario.

The UK may still be able to remain in Creative Europe as a 'third country participant' on future co-operation projects. The European Commission is expected to publish guidance on this early in 2021.

Third country participation is the only remaining route for UK organisations wanting to get involved in future Creative Europe projects.

This route is currently taken by countries such as Iceland, Norway, Albania, Serbia, Tunisia and Ukraine.

It is akin to being a "delivery partner" rather than an active part of the project, Creative Europe Desk UK advises.

"They will have responsibility for specific parts of the project, but are not full project partners, and won’t have the level of accountability and responsibility as them.

"These partners don’t have their own budget sheet in the project. This reduced administrative burden can be an advantage, but it also usually means that third countries will have less say in the overall project."

Third countries can only join after the minimum number of project partners has been met.

While they can receive funding for project costs, they are barred from receiving more than 30% of the overall project budget and are not listed as official grant beneficiaries.

The costs must also be incurred by an official partner and reimbursed to the third country participant.

Until it closes, Creative Europe Desk UK will continue supporting British participants in the current programme, regardless of whether their projects ends after March.

Under the terms of the UK's withdrawal from the EU, this could be as late as 2023.

The final scheme that UK artists are eligible to apply for is i-Portunus, a Creative Europe sub-programme supporting artist mobility. Applications are due by February 28.

Its got little or no connection to the pandemic. This smacks of the same attitude I met when involved in LEADER a few years ago when a Minister from the current governing party held up the publication of a key document for months whilst references to the EU were removed from it.... a document for an initiative that was 50% funded by the EU.
All the loud promises of an alternative that would be even better than Creative Europe come to nothing, and decades of powerful collaborations begin to crumble. Our EU friends will stay friends and we will continue the work with them - but with a definite second rate citizen status.