A new statement from the Creative Europe Desk UK says previous promises of full access to the programme until December 2020 are “unlikely” to be possible if the UK crashes out of the EU with no deal. 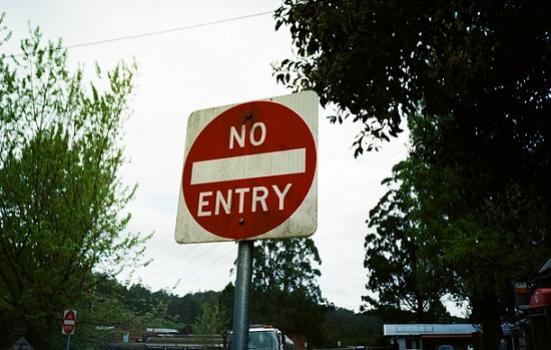 Arts organisations in the UK have been warned that March 2019 may be the final month they can apply to Europe’s largest culture funding programme if the country crashes out of the European Union (EU) without a trade deal.

A new briefing from the UK branch of the EU’s Creative Europe programme says that while the future remains unclear, bids made by UK organisations after the official departure date in a no-deal scenario are be “unlikely” to selected – ending the country’s active participation in the programme.

While the Government has guaranteed funding for projects agreed while the UK remains a member, the comments mark a change from previous Government assurances – made under the assumption that a trade deal would be reached – that UK organisations would be able to participate as normal in the programme until December 2020.

“While the Government indeed initially said it will guarantee ‘successful bids for EU funding until 2020’, the key phrase here is ‘successful bids’,” a spokesperson for Creative Europe Desk UK told AP. “In the event of no deal, it is unlikely that there can be any successful UK-led applications.

“This is because UK-led applications will no longer be eligible for selection by the European Commission after the EU exit date (according to the current eligibility criteria for participation in Creative Europe).”

The document, updated regularly, advises arts organisations on how the latest Brexit developments affect their access to the €1.5bn (£1.3bn) fund. Recent research found Creative Europe grants are worth an average of £16.4m each year to the cultural and audio-visual sectors in the UK, and that 91 organisations were supported by the fund in 2017.

The briefing reiterates earlier statements that if a deal is reached between the UK and the EU, a transition period would start the day after the UK officially leaves and last until 31 December 2020.

This would mean UK organisations would be able to apply to the scheme as normal in 2019 and 2020 – even receiving funding beyond 2020 for previously agreed awards.

But in the case of no-deal, it notes there is “no certainty” about how the European Commission would handle UK applications and UK participation in projects.

No-deal contingency proposals released by the European Commission in January promise to continue making payments in 2019 to UK beneficiaries that were successful in bids made on or before 29 March - providing the UK “honours its obligations under the 2019 budget” and “accepts the necessary audit checks and controls”.

Should this not transpire, the UK government has promised to guarantee the full value of funding to UK organisations for projects that made successful bids whilst the country remained in the EU – even if bidders were told of their success or signed a grant agreement after the 29 March date.

Creative Europe Desk UK says the document will be updated when more information is available, and that it can provide organisations with guidance on such issues as part of its applications advice.

It adds that a decision about whether the UK will participate in the next Creative Europe programme from 2021-27 is dependent on future partnership negotiations with the EU.