Arts organisations in the North will be able to apply for up to £150k in a mixture of grant and loan funding for projects that deliver positive social impact. 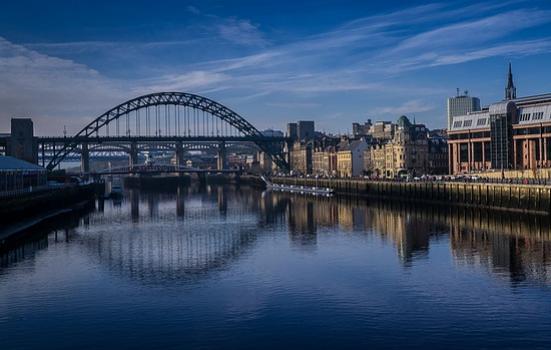 The Government has announced a new £3m social investment fund to support cultural and creative projects across the Northern Powerhouse areas, including Manchester, Liverpool, Leeds and Yorkshire.

Drawn from the remnants of the £15m Northern Cultural Regeneration Fund, from which £11.3m was distributed to projects in Bradford, Blackpool and the Lake District earlier this year, the fund will offer not-for-profit arts organisations up to £150k to support their local communities. The funding will be supplied through a mixture of grants and loans, and aims to deliver a positive social impact.

The Northern Cultural Regeneration Fund was established to help build a legacy for the Great Exhibition of the North, the £5m event being held in Newcastle and Gateshead later this year.

Announcing the new fund, Prime Minister Theresa May said the creative industries are “at the heart of what makes Britain great, from the big screen to the local gallery”.

“Offering a mix of grants and loans, the social investment fund will be open to non-profit, community-based organisations that deliver a positive social impact as part of our modern industrial strategy.”

Further details about eligibility for the new fund or when it will go live have yet to be revealed, but the Prime Minister’s office said projects could include “theatre to improve child literacy or art workshops for disabled people or the elderly”.

£700k remains of the £15m budgeted for the Northern Cultural Regeneration Fund. AP asked the Prime Minister’s Office what it would be used for, but did not receive a response by the time of publication.