Television Executive Stuart Murphy will lead ENO from April as it re-enters Arts Council England’s national portfolio for the next four years. 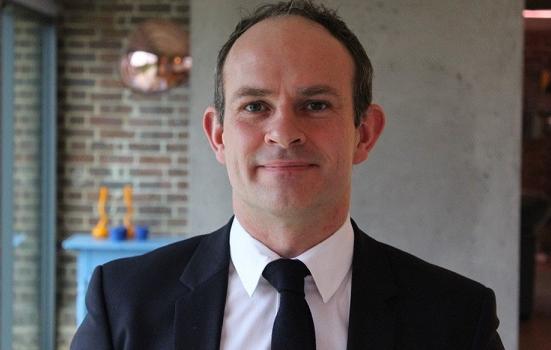 English National Opera (ENO) has emerged from a period of financial trouble and selected a new Chief Executive to lead the organisation as it begins a four-year period as one of Arts Council England’s national portfolio organisations.

During Murphy’s career he has overseen the expansion of Sky Arts, increasing the channel’s commissioning budget “by more than 40%”, and led Sky to win its first Emmy Awards and Oscar nominations.

He has also served on the board of BBC TV and was made a fellow of the Royal Television Society in 2016.

Murphy takes over from Cressida Pollock, the former management consultant who joined in March 2015 and steered the organisation back into the national portfolio.

ENO’s re-entry follows years of tumult characterised by chorus strikes, a “grave risk of bankruptcy” and wage cuts for senior management after the organisation was dropped from the portfolio in 2015 and offered a funding package worth 28% less than its previous grant.

In response, ENO committed to price cutting 60,000 tickets across its 2015 season and ploughed £1.2m into a project to transform the “dark and gloomy foyer” at its Coliseum home and open a new café to strengthen the company’s output.

The initiatives have appeared to be successful, with ENO reporting a £300k surplus in late 2016, an 8% increase in its average capacity to 75%, a global audience of 1.3 million and its most successful production to date with The Pirates of Penzance.

Speaking about his appointment, Murphy said: “For a long time now I have wanted to pursue my passion for classical music and opera in a professional capacity, and so it is a privilege to lead an organisation that is so committed to world-class artistic, musical and technical excellence.

He continued: “I am personally committed to ensuring that ENO continues to develop new audiences, new partnerships and on new platforms in order to ensure that the company remains as thrilling and vital now as it was when it was first founded.”

Darren Henley, Chief Executive of Arts Council England, praised Murphy’s predecessor: “Stuart will bring a wealth of experience and energy to the role, building on all the dedication and hard work of Cressida and the team which has enabled English National Opera to return to our national portfolio.”