A close-run election saw Jesse Norman narrowly beat Graham Stuart in a bid to become the new Chairman of the Culture, Media and Sport Committee. 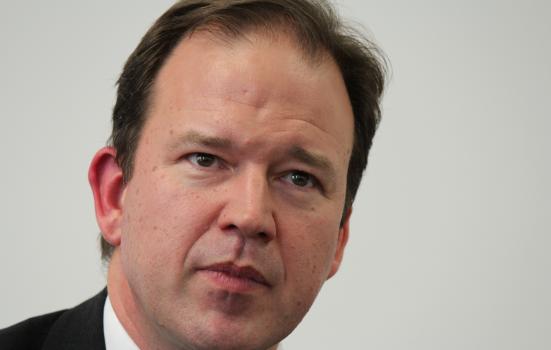 Jesse Norman, MP for Hereford and South Herefordshire, has been elected Chairman of the Culture, Media and Sport Committee, a post previously held by current Culture Minister John Whittingdale.

Norman, a last-minute entrant to the contest, pipped Graham Stuart, MP for Beverley and Holderness, to the post after an Alternative Vote electoral process was forced into a 4th round. His campaign centred on having made “a public argument for the social power of the arts and culture and sport for almost a decade”. His claim holds weight: in a January 2014 article in the Telegraph, Norman called for a redistribution of arts funding away from London and to the regions, recognising that “two-thirds of the country lives outside the readily affordable range of ‘national’ cultural organisations”. Similarly, in a column in the Sunday Times in 2011, Norman bemoaned the failed state of music education in the UK, citing its power to enrich, but describing its current state as “a mess”.

The MP also pointed to his experiences as a Trustee of the Roundhouse, a director of the Hay Festival and a Patron of the Music Pool as evidence of his suitability for the role. Speaking on his campaign website, Norman said that he was “absolutely delighted” to have been elected, and was looking forward to fulfilling his new role by “holding government departments and other public bodies to account”. The election of the other members of the Committee is to follow in due course, with a seat allocation per party.