Rebecca Pow MP has taken over from Michael Ellis MP as Parliamentary Under Secretary of State in the Department for Digital Culture Media and Sport. 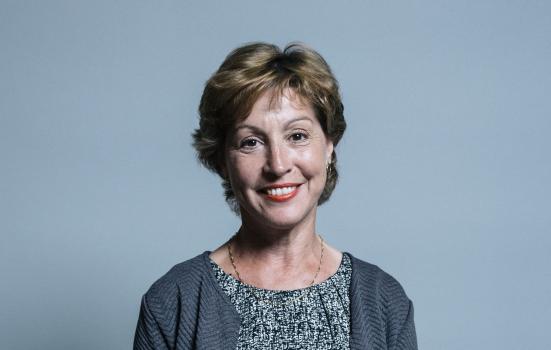 Rebecca Pow MP, Member of Parliament for Taunton Deane, has been appointed as a Parliamentary Under Secretary of State at the Department for Digital, Culture, Media and Sport. Her portfolio includes the arts, heritage, museums, tourism and libraries. She replaces Michael Ellis MP, who had been in post since January 2018. He has become Minister of State at the Department for Transport.

A former 'remainer', Pow now says that "leaving the EU remains a top priority" and does not support a ‘People’s Vote’ on Brexit. She said: "I believe it is the duty of politicians to implement the result of the referendum, not suggest the public got it wrong." Earlier this year she voted in favour of Irish citizens being allowed to enter and remain in the UK without permission, but to otherwise make European Union, European Economic Area and Swiss nationals, and their family members, subject to UK immigration controls.

In the most recent indicative votes she voted for the Common Market 2.0 option, which she described as "a show of willingness to come to some kind of compromise that would enable us to leave and respect the outcome of the referendum, but to make sure we leave with a deal that would not jeopardise business and would enable us to leave the Common Agricultural Policy, Common Fisheries Policy, and achieve a number of the other outcomes, so many people have called for".

She has also voted against largely retaining the EU "Charter of Fundamental Rights" as part of UK law following the UK's withdrawal from the European Union.