The Creative Industries Federation’s International Advisory Council will share examples of best practice, policy and innovation from around the world. 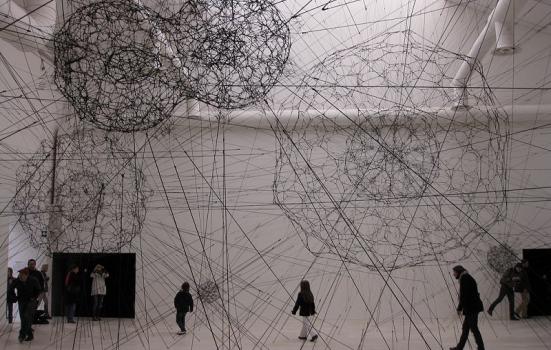 An International Advisory Council has been established by the Creative Industries Federation to discover and share examples of best practice, policy and innovation from around the world.

The Federation said Britain has lessons to learn if it wants to safeguard its position as a global cultural powerhouse.

Chaired by diplomat Tom Fletcher, the Council will discuss issues relating to the arts, creative industries and cultural education. It will bring together UK-based professionals and experts from overseas, including Chief Executive of the German Design Council Andrej Kupetz and Artistic Director of Holland Festival Ruth Mackenzie.

Sir John Sorrell, designer, UK Business Ambassador and Federation founder, said: “Our arts and creative industries are world­beating but we must not be complacent. Other countries have also recognised the enormous opportunities presented by the creative industries and are investing to support them.

“We are a global cultural powerhouse but we need to do much more – including in education – if we want to stay at the top of the game.”

The Federation said it had planned to launch the Council long before the EU referendum, but that the project had “taken on added urgency” following the Brexit vote.

A recent meeting of Federation members flagged up key issues facing the creative industries as Britain prepares to leave the EU. Questions and proposals were put forward on issues including trade, access to funding, intellectual property protection and freedom of movement of talent.