Despite new artist workspaces opening in some areas, a quarter of sites are at risk of closure and studios are becoming more expensive. 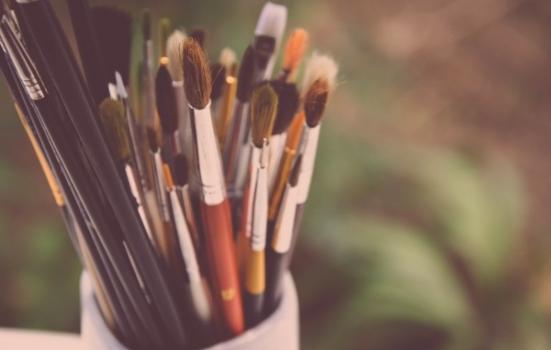 The overall number of artist workspaces in London is increasing, according to new research commissioned by London Mayor Sadiq Khan.

The research, conducted by architecture and urbanism practice We Made That, also found that the proportion of workspace at risk of closure in the next five years fell from 28% to 17% over the three-year period.

But the Mayor’s office stressed that a shortage of affordable studios, coupled with rising rents and the insecurity of short-term leases, continues to threaten the future of the capital’s creative workforce.

A spokesperson said that in the light of Brexit, London was facing rising competition from cities such as Lisbon, Berlin and Amsterdam: “It is more important than ever that creatives have studios to create their work – helping to provide jobs, developing the talent of the future, shaping local communities, and maintaining London as the global capital of culture”.

The research finds there are now 129 organisations operating 239 artist workspace sites across the capital. But not all of these provide workspace exclusively for artists, with 44% also catering for other tenants.

The authors also note that studios are becoming more expensive. In 2014, 56% of sites were charging more than £11 per square foot a year to occupiers – this had increased to 79% by 2017.

Despite this there has been no decline in demand from artists for workspace over the past three years, with “very high and continuous occupancy rates” of sites.

The report stresses that the risk of closure “remains high”, with just under a quarter (24%) of current sites at risk of shutting down in the next five years.

The research has been released as part of Khan’s Cultural Infrastructure Plan, which is due to be published in full later this year. The Plan will “identify what is needed in order to sustain London’s future as a cultural capital”.

Khan’s other cultural projects include the £500k ‘Creative Enterprise Zone’ scheme, shared between eleven London Boroughs. He has also established  the “first ever” Culture at Risk Office.

Sector leaders have responded with a mixture of relief and gratitude for a Government package that will secure the medium-term future of...

Culture Secretary Fiona Hyslop has announced a Performing Arts Venues Relief Fund that will “meet the immediate needs” of organisations...