Hubs are engaging with the majority of schools in their areas, but more needs to be done to reach children from all backgrounds, report finds. 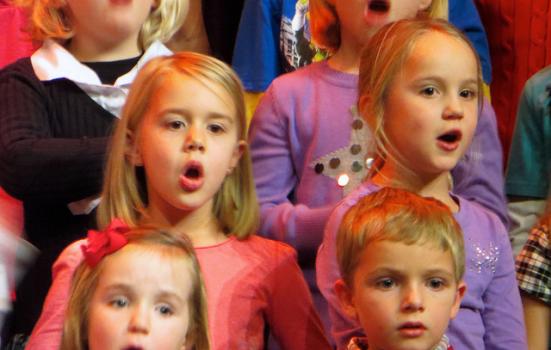 In their second year of operation Music Education Hubs reported that grants from the Department for Education (DfE) accounted for just a third of their total income, “demonstrating that many have been successful in securing funding from other sources”.

But with central Government funding for music education expected to fall and the DfE warning that local authorities’ per-pupil grant might be cut completely, levels of government funding and difficulties in raising non-governmental money are major challenges for hubs. In 2012/13 local authorities contributed 8% of hubs’ total income, while schools almost matched funds from the DfE, contributing 31%.

17% was raised from parents and carers. One hub reported that financial pressure had been “immense”, but the establishment of a Music Trust had revived fundraising and it is now on track to “exceed expectations”.

An independent report by the National Foundation for Education Research, based on analysis of Arts Council England’s 2013 survey, concludes: “…hubs appear to be fulfilling their core roles, although there is some room to increase their reach in order to ensure children from all backgrounds and every part of England have the opportunity to participate in active music-making, experiencing enjoyment and success.”

Hubs engaged with the majority of state-funded schools in their areas: 83% of primary schools and 76% of secondary schools. In total 10% of pupils at these schools received at least one term of whole class ensemble tuition.

However, over half of these were in Key Stage 2, while just 0.1% were in year 8. Of the pupils who participated in ensembles and choirs, 13% were receiving a subsidy to assist with fees, eligibility for which tends to be based on whether pupils receive free school meals.

Since 18% of pupils are eligible for free school meals nationally, the report suggests “there may be a need to consider how best to encourage children from disadvantaged backgrounds to participate”.

The figures are more favourable for children with special education needs: these pupils make up 3% nationally, but accounted for 5% of those who participated in instrumental ensembles and choirs.