Elisabeth Murdoch, daughter of media mogul Rupert Murdoch, is one of seven new appointments to the national funder’s governing board. 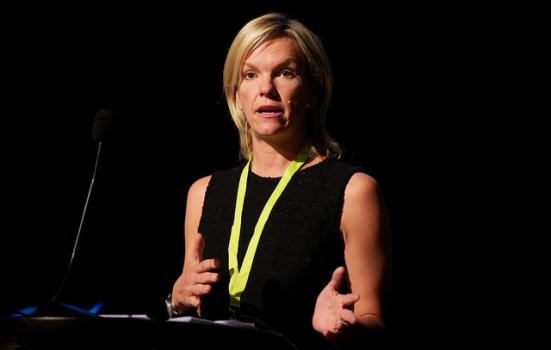 Seven new appointments have been made to Arts Council England’s (ACE) National Council, its governing board, including the daughter of media mogul Rupert Murdoch and a 26-year-old spoken word artist.

The appointments, made by Culture Secretary Karen Bradley, were announced today and include:

They are also joined by 26-year-old George Mpanga, better known as spoken word artist George the Poet. His appointment follows publication of a guide by London arts venue Roundhouse, backed by ACE, which called on arts organisations to set aside seats on their board for young trustees to tackle “assumed corporate righteousness” and improve the quality of decision making.

David Joseph, a current National Council member, has been reappointed for a three-year term.

Also included in the announcement are the appointments of a series of Area Chairs, who join ACE for four-year terms.

Speaking about the appointments, Sir Nicholas Serota, Chair at Arts Council England, said: “It is so important that boards address diversity in the process of recruiting new members. I am particularly pleased to welcome not only our youngest member to date, but also a National Council that has an equal number of men and women. This is work in progress.

“We, and our sector must continually challenge ourselves about who is representing the public on the boards of organisations, so we can be confident we understand the interests of contemporary society.”