The rise of women chief executives has been concentrated in the smallest of arts organisations, an examination of England’s National Portfolio Organisations has shown. 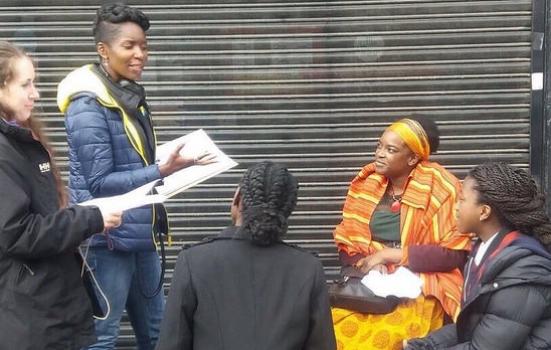 While women make up the majority of the workforce across all of ACE’s National Portfolio Organisations (NPOs), men dominate chief executive, artistic director and chair positions in the most major organisations.

2016/17 was the first year that more women than men were in chief executive positions across the portfolio, however new analysis of NPO data shows they were concentrated in the smallest organisations. Whereas 54% of chief executives in small NPOs – those with an annual income of less than £250k – were women, this fell to 42% in the largest organisations.

Across the NPO workforce as a whole, 46% of staff were female and 39% male, with the remainder unknown or reported as ‘prefer not to say’.

Lynette Shanbury, Executive Director of female-led theatre company Spare Tyre, who prompted the analysis, wrote in AP: “If we want to see more women in charge, we are going to have to reframe our view of what a leader looks like.

“As a society we are conditioned to envision a particular embodiment of power, and it is male in form. Male leaders, male-defined work structures, male historical visions of success.”

She called for a change to the mindset in organisations to ensure they enhance and support personal growth. “Rather than asking women to adapt to the historical structures of our industry, we need to rethink our cultural workplace so it is fashioned around them. It is clearly working in smaller organisations, so what’s stopping it from working within larger organisations?”

The findings follow revelations that although the gender pay gap in the arts is smaller than in other sectors, on average major arts employers still pay men 4.4% more per hour than women.