£39m less per year is available as Arts Council England announces new funding streams and a new name for Grants for the Arts. 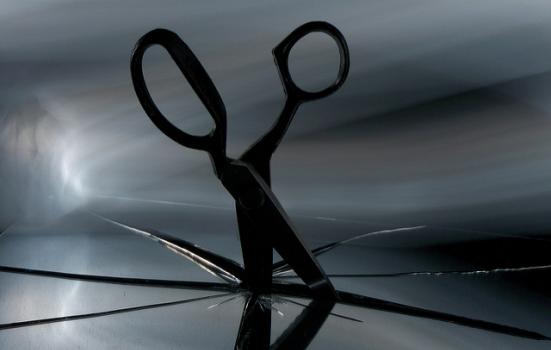 sociotard on VisualHunt.com / CC BY

Arts Council England has been forced to cut its budget for 2018-22 by £156m and completely restructure several funding streams following a collapse in Lottery sales.

Whilst the annual £409m earmarked for National Portfolio Organisations (NPOs) remains untouched, the national funder’s plans to spend £212.5m a year on project funding and strategic funds have been re-assessed.

Project funding will increase from £87.5m to £97.3m a year, but be broader in scope to permit a wider range of applications. Strategic funding will fall from £125m to £72.2m annually. With £4m a year for contingency funding, this translates into an annual fall of £39m.

ACE has also announced name changes for both funds, and a new funding stream of small grants for individual artists.

A total of £97.3m will be available for individual projects through the revamped Grants for the Arts stream, which ACE has renamed ‘Arts Council National Lottery Project Grants’ – dropping recent plans to rename the fund ‘Grants for Arts and Culture’ – to “better reflect the source of its funding”.

£83.3m of this will be available for projects up to £100k and of up to three years in length – a 5% fall from the amount originally set aside for projects of this size. Libraries, museums, artists and arts organisations will all be eligible to apply, and the fund will be “more open” to those working in creative and digital media.

The remaining £14m of this new budget will be reserved for “nationally significant projects of £100k and above” and will be open to applications from NPOs. This will include “some activity previously supported by the Strategic Touring and Ambition for Excellence funds”, which will be closed.

£14.5m will be used for Developing Your Creative Practice, a fund which, from April 2018, will offer grants of between £2k and £10k to support individual artists. More new development funds will be announced later this year.

Detailed applicant guidance will be published on 12 February.

Explaining the changes, a spokesperson for ACE said the original strategic funding budget was made in October 2016 with “the most up to date National Lottery projections”.

“Since then, there have been some fluctuations in income which we have managed to ensure that we can still support thousands of great projects across England,” they added.

A collapse in sales in 2016 led to a £41m fall in income for ACE, with all signs showing this trend will continue. The most recent figures, released in November last year for the first half of 2017, show a 4.7% fall in returns for good causes – ensuring an additional £5m fall for the national funder.

ACE responded to the initial cut in 2016/17 by dipping into its Lottery stockpile for the first time in over five years. Its Lottery reserves stand at over £300m, and it remains dependent on the funding: 17% of NPOs are funded exclusively through lottery receipts.