AP analysis finds EU culture spend per person is highest in the English regions with the largest proportion of ‘leave’ voters. 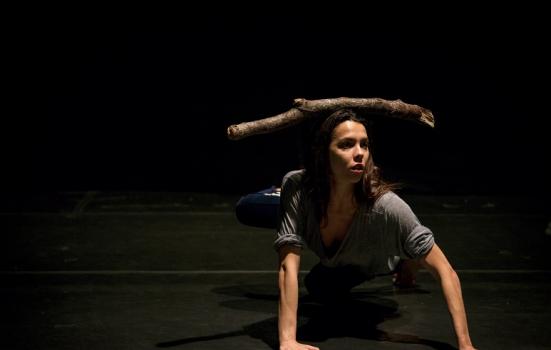 Performing Gender, an EU-funded project in which Yorkshire Dance is participating
Photo:

The potential loss of European Union (EU) culture funding will hit the most pro-Brexit regions of England hardest, new analysis by AP has found.

EU culture funding has been guaranteed for UK-based organisations until at least 2020, and projects will continue to be funded until they finish, but it is unclear whether UK-based arts organisations will be eligible to apply beyond this date.

According to research by EUCLID, the EU spends an average of £40m a year on the arts, museums and creative industries-related projects in England.

From 2007 to 2016, England benefited from a total investment in these projects of £369m from several funding streams that spanned culture, research and agriculture.

More than half of the population in all of England’s regions beyond the capital voted for Britain to leave the EU. But across the West Midlands, East Midlands, North East, and Yorkshire and the Humber the proportion to vote leave averaged 59%, compared with 53.4% across the South East, South West, North West and South East.

The most pro-Brexit regions potentially have the most to lose in terms of culture funding, as EU per-capita investment in these regions averaged £13.02 between 2007 and 2016, compared with £6.11 in the regions where a lower proportion voted leave.

The possibility of losing EU culture funding is of great concern to the arts sector.

Wieke Eringa, Chief Executive and Artistic Director of Yorkshire Dance – based in the second-most pro-Brexit region in England – described both domestic and international collaboration as the “lifeblood of artistic practice”.

“European culture funding is incredibly important – not just for financial reasons, but also for connecting local artists with an international dialogue and outlook. If art is about allowing us to experience something transformative or beyond our own daily existence, surely out artists are going to be better able to stretch and excite audiences if they’ve been collaborating internationally.”

Yorkshire Dance is one of the six European partner organisations delivering a €200k project, Performing Gender, which aims to provide dance artists with a “set of knowledge, skills and tools to develop a new form of narrative for LGBTI identities in Europe”.