Lords leap into action on arts in the EBacc

Government shows no signs of changing its view of the arts as an add-on to Secondary education. 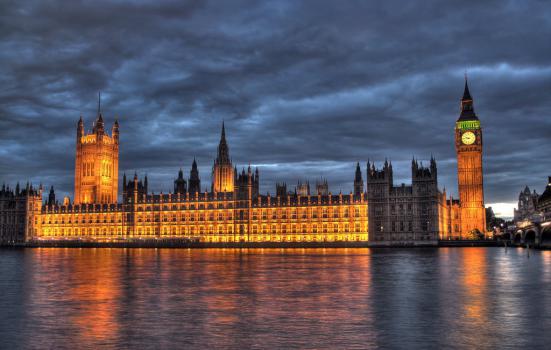 A short debate in the House of Lords has raised the “huge concern expressed by many in the arts about arts and design being omitted from the EBacc”, with the Earl of Clancarty, Lord Lloyd-Webber, The Countess of Mar, Baroness Wall of New Barnet, Baroness Bonham-Carter of Yarnbury, Baroness Jones of Whitchurch and Baroness Afshar all speaking up for the inclusion of an arts strand in the proposed new qualification system that is intended to replace GCSEs. But the Parliamentary Under-Secretary of State for Schools, Lord Hill of Oareford, defended the Government’s position, saying that the aim of the proposed EBacc system was to “try to tilt the balance back towards some more rigorous subjects”. Lord Lloyd-Webber raised the economic benefits of the arts, saying: “the Chinese seem to be taking a different attitude to all areas of the arts… actively seeking our teachers as well as sending students to us here to learn”; but in reply, Lord Hill said that “the case for the arts in our curriculum should not rest solely on the economic benefit that they bring – although that is considerable – but on the fact that they have merit and value in themselves…”.
He disputed claims that the exclusion of arts subjects from a core qualifications framework would lead to a narrowing of the curriculum, saying “if between 20% and 30% of time is available for other subjects, it is perfectly reasonable to expect that those important subjects we have discussed will continue to be offered.” He also refuted evidence supplied by the Joint Council for Qualifications revealing that entries for GCSE in design and technology, art and design, music and drama are already beginning to fall, stating the EBacc could not be the cause of this because “the time lag means that none of that would have worked through”.

Challenged by Baroness Bonham-Carter as to why the Government has failed to deliver on its promise to draw up a national plan for cultural education following the publication of the Henley Review of Cultural Education in February this year, Lord Hill insisted steps had already been taken on some elements and that a report is now expected early in the new year. Despite encouraging the Government to consider including arts subjects when it reviewed the content of the EBacc, Henley did not include this among his recommendations - something that Christine Blower, General Secretary of the National Union of Teachers, warned about at the time.

As far as music education is concerned, Lord Hill appears to feel that measures introduced following Henley's Review of Music Education go a long way towards adressing the status of that subject. He said: “Children should be able to study music through the money that we are putting in through the national music education plan, through the new music hubs that we have established and through the support that we are giving to schemes which will make available instruments to children learning for the first time. All those things will help make sure that music is valued, as it should be.”

Add your voice to those who believe arts subjects should be included in the EBacc here.