London to get ten ‘Creative Enterprise Zones’ in £5m scheme 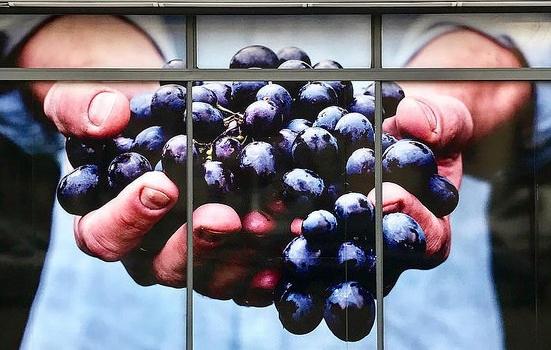 The scheme aims to create creative clusters across London, where artists and creative businesses are supported, and local communities benefit from the “vibrancy creative talent brings”.

Ten successful applicants will each receive a £50k development grant to create permanent affordable creative workspaces in their designated ‘zone’, as well as provide business rates relief, and offer skills support for artists and creative businesses.

The initiative, which featured among a number of commitments in the Mayor’s draft ‘London Plan’ last month, responds to the squeezing out of creative workspaces in London, and hopes to end the pattern of creative communities being pushed out of areas they have helped regenerate when property prices rise.

City Hall is investing a total of £5.36m in the programme, which includes the £500k development grant funding, revenue and capital funding for organisations and projects, and a £2m European Social Fund Enterprise and Skills project.

It follows research in Tottenham, which found a Creative Enterprise Zone would generate an estimated 300 new jobs a year and growth of £26m by attracting new start-up creative businesses.

As well as providing affordable workspaces and business support, boroughs developing Creative Enterprise Zones will be expected to include “pro-culture policies” in their Local Plans and work to create socially-inclusive places, with strong links with marginalised communities.

Khan said: “Our creative industries make a huge contribution to London’s reputation as an open, creative and diverse city and this success is largely thanks to our wealth of creative talent.

“We cannot afford to lose our artists and creative businesses – they power our economy and bring people together across communities. Too often artists and small businesses find themselves priced out of the very city they help bring to life.”

Applications for development grants are open to consortiums led by London boroughs until 31 January 2018. The successful applications will be announced in March and proposals developed across the year.