A quarter of those who have accessed cultural content online since the coronavirus crisis began have done so for the first time, research finds. 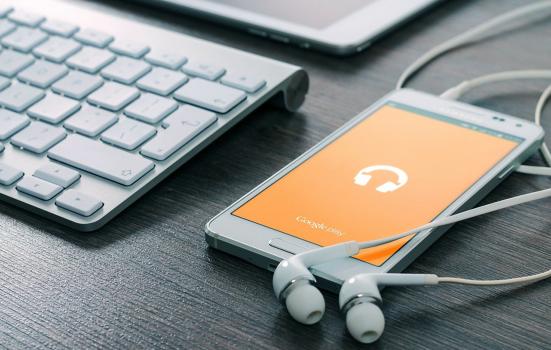 Theatre, concerts and dance shows have been attracting a significant increase in online viewing by people who had not accessed this type of content before, or had done so only rarely, according to new research. The visual arts have also seen a leap in the number of people accessing them online by looking at items from a virtual collection or museum.

Around a quarter of respondents who have engaged with cultural activity online have done so for the first time since the Covid-19 lockdown began; and a further quarter reported accessing online arts content more frequently than they had previously.

43% of those people who previously reported making content they own – such as music, films/shows, books – publicly available for others to download or stream said they had done this more often since the coronavirus outbreak. 20% had done this for the first time.

The findings have emerged at the end of the first week of a study being conducted by the Creative Industries Policy and Evidence Centre (PEC) in partnership with the Intellectual Property Office (IPO) and research agency, AudienceNet. By following a cohort of 1,000 adults over a 6-week period starting from 9th April, researchers are aiming to understand the impact that the crisis is having on the creative Industries, including theatre, music, film, TV, video games and publishing.

The survey builds on data from the IPO’s Online Copyright Infringement Tracker Survey, which has been running since 2012. Researchers will be comparing consumer behaviours during the crisis period with historical trends recorded by the survey. This includes general consumption habits for different categories of cultural activity, as well as broader consumer attitudes.

Other findings from the first week of the tracking survey suggest that all types of cultural content play an important role in helping people deal with life’s challenging circumstances, including the coronavirus crisis. The positive effect of music is especially clear, with 44% strongly agreeing it is beneficial.

Director of the PEC Hasan Bakhshi said: “Real-time findings based on cohort data such as this Digital Culture Consumer Panel provide valuable insights for the creative industries, but also for the policymakers that are charged with supporting them. We look forward to reporting on how these consumption patterns change over the coming weeks”.