The Government is gearing up for the proportion of teaching time devoted to music, drama, art and design in secondary schools to drop as it pushes for 75% of pupils to study a foreign language. 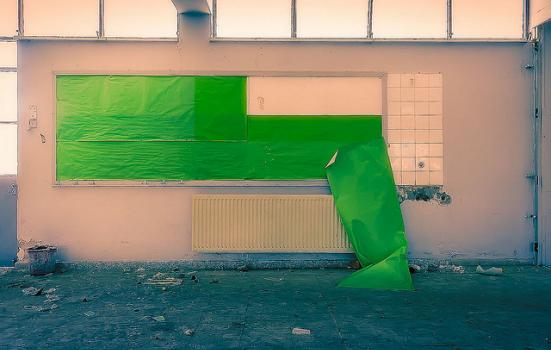 The Government’s most recent teacher projections lay bare the negative impact of the English Baccalaureate (EBacc) on arts subjects, despite repeated assurance that the controversial policy will leave room for creative learning.

And while its projections for the number of teacher hours needed to cover the EBacc subjects show a 14.9% increase, by contrast, the prediction for arts subjects is for an increase of just 6.9%.

The Government researchers have based their projections on a series of policy assumptions that include 75% of all students studying the full suite of EBacc subjects when they start their GCSE courses in autumn 2022, for examinations in the summer of 2024.

They note that additional future teaching time is required specifically for languages as the mainstream entry rates for all other EBacc pillars are “currently at or in excess of 75%”.

Under their model, “modern foreign languages teaching hours are increased at the expense of subjects other than biology, chemistry, classics, English, geography, history, mathematics, and physics teaching hours”.

Consequently, 51,000 more curriculum hours are being planned for languages by 2022, which is to be achieved, in part, by cutting hours for art & design, design & technology, drama and music by a collective 19,000 hours.

The revelations follow research by AP last week which found that if the EBacc had been compulsory in 2016, 133,000 pupils would have been denied the opportunity to take any arts subjects at GCSE.

A quarter of pupils in England took seven or fewer GCSEs in 2016, leaving no space for any subjects outside the mandatory EBacc subjects.

The research also found children in the most deprived areas, and those with lower attainment levels, are “the most likely to miss out on studying the arts”.