Economic benefits and community cohesion are the drivers for Labour’s strategy for the arts and creative industries. 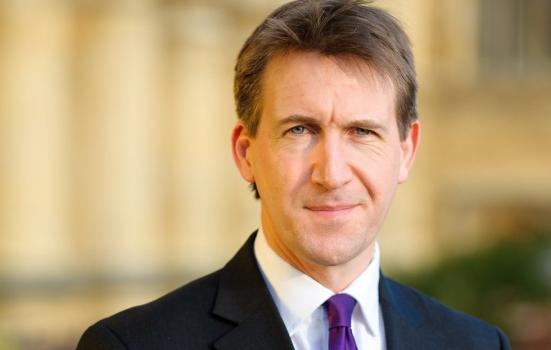 A new six-point plan for supporting the arts and creative industries has been drawn up by a Shadow Cabinet team involving representatives from Education, Business Innovation and Skills, Education, Communities and Local Government, the Foreign Office  and the Treasury. Outlining the plan, Shadow Culture Minister Dan Jarvis described cross governmental cooperation with regards to the creative industries as being “crucial to their success”, saying: “the culture agenda is something that should be integrated across governmental departments.” He sees the arts as providing “twin benefits; an economic benefit by acting as a vital driver for growth and employment and a community benefit, bringing individuals together and educating us as a society” and described the cultural sector as “facing a perfect storm, created by a government which does not understand its role in supporting this vital sector, and its potential to boost wellbeing and growth in times of austerity.”

Jarvis made his comments in a speech for the One Nation Arts Tour at Leeds’ Grand Theatre last week, where he acknowledged the current financial challenges facing the cultural sector and asked what local and national government could do to support culture and arts better in the future. The plan has been developed with a view to supporting the arts and creative industries in “all regions of the country, not just in London”. It will include a Regional Strategy for future resilience, which is being developed through the Local Government Association’s Creative Councillors Network – the group of Labour councillors with Culture, Tourism and Sport responsibilities.

The plan also pledges a commitment to nurturing creative skills and developing talent through creative education, both within the curriculum and outside school; and to developing more innovative fundraising initiatives for better access to finance, specifically making reference to Regional Investment Banks and crowd sourced funding as means of supporting the creative industries. Equality of access, better management of Intellectual Property for the sector and developing an international strategy to achieve global recognition are also among the goals. Jarvis concluded: “… I want us to build a vision where the arts are recognised for the vital part they play in our lives.”