Matt Hancock’s promotion to Health Secretary means the lead role at the Department for Digital, Culture, Media and Sport is now filled by the former Attorney General with a taste for James Bond films. 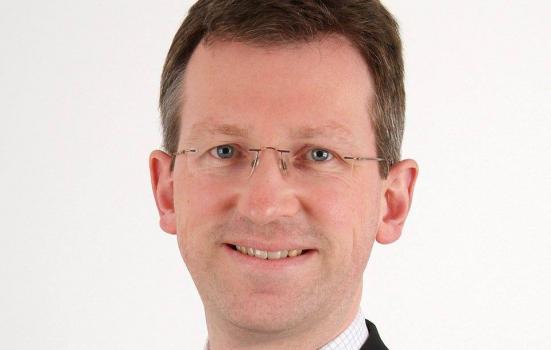 A cabinet reshuffle has seen changes at the top of the Department for Digital, Culture, Media and Sport (DCMS): former Attorney General and avid James Bond fan Jeremy Wright is now the UK’s new Culture Secretary.

Little is known about Wright’s culture credentials, although he has twice gone on the record to express his belief in the power of music as a tool for the rehabilitation of prisoners. He also controversially ignored calls from opposition politicians to distribute an unused £400m Government fund to charities, instead initiating a legal challenge for it to be used to pay off less than 0.07% of the national debt.

Wright has faced criticism in recent days for taking over the Digital brief despite having a very limited social media presence and not having tweeted for over three years.

His parliamentary voting record sets out his limited support for same-sex marriage and lack of support for EU nationals living in the UK.

Writing on Facebook, Wright said: “Very excited to be starting a new job this morning as Secretary of State at the Department for Digital, Culture, Media and Sport, a department whose work has a huge impact on our heritage, the things we enjoy now and on our national future.”

Wright takes over from Matt Hancock, who has been moved to a new brief as Health Secretary after just six months in the culture hot seat, becoming the 3rd Culture Secretary under Prime Minister Theresa May.

The changes were prompted by a wave of Ministerial resignations since Friday, including Brexit Secretary David Davis and Foreign Secretary Boris Johnson. Jeremy Hunt, previously Health Secretary – and Culture Secretary from 2010-12 – has now become Foreign Secretary.

The junior Ministers in the DCMS, including Digital Minister Margot James and Arts Minister Michael Ellis, have retained their roles.