A new report recommends a framework for good governance that includes partnership working and effective leadership. 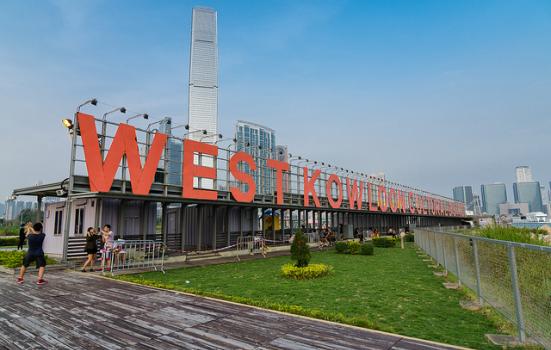 Urban cultural districts must remain open, collaborative and democratic if they are to stave off the threat of gentrification, new research warns.

The report, which draws on the close study of six districts across the globe, calls for a management strategy of “negotiation rather than command” as the best way to prevent areas being over-run by commercial forces.

The authors also recommend a framework for good governance that includes effective leadership and pro-active planning. “The most recent literature on cultural districts advocates a mode of governance that is networked across hierarchies and sectors, highly collaborative, and responsive to the concerns of citizens and society,” says the report.

The report was written by researchers James Doeser and Anna Marazuela Kim for the Global Cultural Districts Network, a knowledge-sharing network established in 2014. It finds that most cultural districts identify their prime responsibilities as attracting visitors and programming activity. They typically draw revenue from the audiences and businesses that benefit from their activity, through methods such as donations, in-kind support, subscriptions and levies.

The research identified a general concern among cultural district managers that the perspectives of important stakeholders, such as local communities and artists, were being “drowned out” by the interests of local or central government, or property developers.

To ensure that the right voices are heard, the report recommends a framework for governance best practice with four dimensions: effective leadership, pro-active and responsive planning, the efficient use of resources, and the development of appropriate partnerships.

“A cultural district must be adaptive and dynamic in order to flourish, balancing the responsibilities that come from being home to traditions and heritage with the appetite for change and growth,” the authors write.

“This requires a specific kind of governance: one that involves the active participation of citizens, civic and private actors, such as art associations and cultural agencies, in what is otherwise mostly a government-led process.”

They continue: “Whatever approach is taken, it is important to be responsive to changing circumstances, whether they be political, economic, cultural or social.”

“The insight uncovered in this study will be crucial for districts who are confronting the prospect of change, whether in their own structures or the contexts in which they are operating,” the authors write. “It will also be instructive for cultural districts that are just beginning to develop their model of good governance.”