Growing freelance creative workforces may pose a risk to the regions 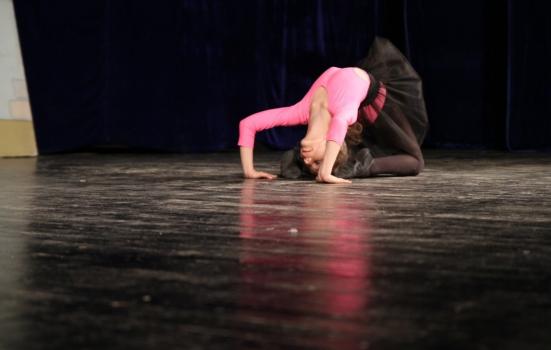 Music and performing arts jobs - 55,000 of which have already disappeared - remain at risk
Photo:

The cultural workforce in some of England's regions may be at risk due to increased numbers of freelancers.

Places where the number of freelance cultural workers outstrip those in traditional employment - the East and South East of England - may have a harder time recovering from Covid-19 due to the hardship faced by the self-employed.

Self-employment has also grown by five percentage points among creatives in London, and the split between the employed and self-employed is nearly 50-50 in the East Midlands and West Midlands.

Hasan Bakhshi, Director of the Creative Industries Policy and Evidence Centre (PEC), said the figures confirm the "critical importance" of self-employed workers to the cultural sector, "even judged by the standards of the wider creative industries where self-employment is already far more prevalent than in the workforce as a whole".

"The greater reliance of some regional economies on self-employed workers... raises obvious concerns about their greater vulnerability during the ongoing crisis from Covid-19."

But Dave O'Brien at the Centre for Cultural Value believes the figures only tell us what we already know: "It's bad news for the sector, there are geographic inequalities and the sector is dominated by people who are in a really vulnerable position."

"My speculation is the real damage, we will know much more about next summer."

While DCMS figures for the pandemic year are not yet available, Labour Force Survey data from the Office for National Statistics shows job opportunities in arts, entertainment and recreation have been the hardest hit of any sector.

In December, the Centre for Cultural Value reported that 55,000 arts jobs - nearly a third of the sector's workforce - had been lost since the first lockdown.

"As far as we can tell, there's not been a re-emergence in the job numbers; the shrinkage of the numbers of jobs in music and performing arts has not corrected itself," O'Brien said.

"It might look different with the quarter two numbers because, at least in the last three months from April onwards, it's clear that things have reopened a bit and people are planning and rehearsing for summer."

The Government should consider establishing a 'Freelance Commissioner' to build more resilience in the self-employed workforce, the PEC has recommended.

Such a position would help improve national data collection on "types and structures" of self-employment, not just in creative work but the wider labour force.

"Another aspect of this role might be to come up with a strategy to ensure clear government communication of key policy initiatives to a fragmented freelancer workforce," the PEC says.

Survey work by the centre indicates three-quarters of creative businesses had worked with a freelancer in the year before the pandemic. One in four worked with as many or more freelancers than they had employees.

Against the turmoil of the past year, DCMS data shows the creative and cultural sectors have still added billions of pounds to the UK economy.