The industry body says 124 venues would save more than £4,000 each a year if they were offered the same discounts as pubs and bars. 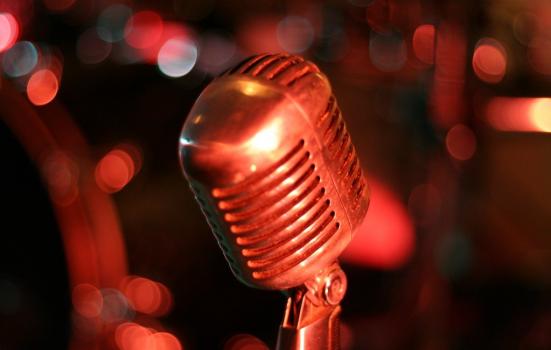 Grassroots music venues are under threat of closure thanks to the Government’s decision to deny them business rates discounts that are offered to pubs and bars, the industry body UK Music claims.

A submission from UK Music to the Treasury Committee’s inquiry on business rates says that the retail discount scheme, which was introduced in the 2018 autumn budget, “currently discriminates against music venues”.

The document says: “Music venues are serving food and drink and providing entertainment in similar ways to pubs and bars.

“The message being sent is that if music venues wish to obtain similar tax advantages to other similar licensed premises, they should turn off the music.”

UK Music calculates that if the discount was applied, 124 grassroots music venues across England, defined as those with a rateable value up to £50,999, would on average each save more than £4,000 a year.

It says this would cost the Treasury approximately £1m over two years.

The document blames the revaluation of business rates in 2017 for the current financial difficulties many venues face. Following this, some businesses in the sector were forced to close due to rates increases.

Recording studios have also been hit hard by the increases, UK Music claims.

It argues that “the inconsistency in changes to rateable value for venues, and thus inconsistent changes in business rates, do little to support growth.

“This presents a clear threat to music venues’ business operations as opposed to providing venues with any kind of certainty.”

“This impacts on the booking decisions venues make, the pay they give musicians and technicians, and on the prices of tickets for events.

“Studios have also had to diversify their sources of revenue, repurposing studio space for other uses, consolidating studios into one, and without revenue to reinvest they have had to cut down on staff.”

UK Music adds that “guidance on the retail discount is “contradictory and reliant upon the discretion of local authorities. Clearer advice on assistance should be published.”

The organisation says the average level of business rates paid by the 124 grassroots music venues is now more than £12,000 a year – a 31% increase since 2017.

But some venues have been hit by substantially higher increases.

A statement from UK Music CEO Michael Dugher said: “It’s ridiculous to suggest that grassroots music venues are ‘not similar’ to pubs and clubs when they clearly are.

“A tiny adjustment to the Treasury’s official guidance would cost the Exchequer peanuts – and it would provide significant help for small venues that produce the talent for an industry that contributes £4.5bn to the economy.”