The outcome of the inquiry into the collapse of Kids Company will have implications for the cultural sector as Government pledges to tighten up its grant-making processes. 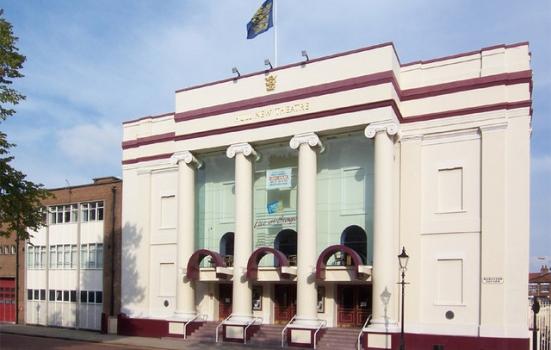 The process for giving Government grants, such as the £5m awarded to Hull New Theatre, is changing
Photo:

Ad hoc central Government grants given to arts organisations could become a thing of the past following moves by the Cabinet Office to introduce a “new, more rigorous and probing approval process as well as greater transparency”.

The move has been prompted by a recent report by the House of Commons Public Administration and Constitutional Affairs Select Committee on the collapse of Kids Company. The Government has now accepted many of the recommendations in the report, which could lead to far greater scrutiny for its arts grants.

At least £70m of direct government funding was pledged to arts capital projects by the Chancellor in the most recent budget statement. This included £5m for a refurbishment of Hull New Theatre, despite Arts Council England having rejected its capital bid due to “serious concerns” about its application. There is no evidence available of a formal process having been conducted in selecting these projects.

The Select Committee report notes: “Ministers should not risk creating the perception that they are overriding official advice on the basis of personal prejudice or political considerations… There must be no suggestion that individual Ministers have funds under their personal control or are exercising personal patronage.”

It goes on to say that, if the government decides to use its special powers to grant direct funding, it should provide “a transparent case for its decision and report regularly on the use of these powers”. Proven methods of assessment should be used so that objective judgements can be made on whether to grant taxpayers’ money to charities, and the Government should improve the way it monitors and evaluates the performance of grant-funded organisations.

In response, the Government has committed to greater transparency around grant making including the publication of a new annual report. The Cabinet Office’s Grants Efficiency Programme has begun consultation with departments on new standards for all grant making across Government.

A Government Grants Information System, which will “record and report grant information across Government in a simple, standardised way” is due to be launched later this Spring, as is a Grants Centre of Expertise – an “online hub” for sharing best practice in grant-making.