New research warns that “the wider macroeconomic environment will impact on the ability of charities to raise funds when individuals experience a decline in disposable income”. 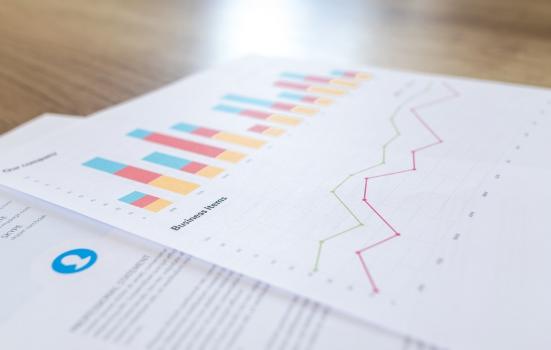 More than three-quarters of charities are worried that economic uncertainty could reduce donors’ disposable income in future, according to a new report from the Institute of Fundraising (IoF).

Seventy-nine per cent of organisations surveyed by the IoF and accountants PwC said they were concerned about “uncertainty over the economy and disposable income of donors”, with almost a quarter admitting to being “very concerned”.

Other major concerns were increased costs for carrying out fundraising activity, highlighted by 70% of respondents, and Brexit, which two thirds said they were worried about.

The report is based on a survey of more than 100 charities, with incomes ranging from under £1m to over £10m.

It finds rising costs for charities when generating voluntary income. Eighty-six per cent named compliance as an area that has required higher expenditure in the last three years. The authors say this increase is partly due to the establishment of the Fundraising Regulator in 2016, and the introduction of General Data Protection Regulation (GDPR) into UK law last year.

Other areas where costs have gone up include systems and technology (cited by 75% of respondents) and workforce costs (83%).

Despite these issues, charities expressed optimism about the potential for increased voluntary income, with the majority of respondents predicting growth of at least 10% over the next three years.

The area where an increase in voluntary income is most anticipated is ‘digital engagement’, where 75% expected income growth, and individual giving, which 74% expect to rise.

Seventy-three per cent of charities said investing in income generation from voluntary donors was a current organisational priority.

But the research found a discrepancy between the charities’ current practice and their perceived future priorities. The most popular current area of focus was growing relationships with existing supporters (63%). But only just over half (54%) thought this should be a key area of future focus, compared to 74% who said that finding new supporters would be critical.

The report concludes that successful fundraising needs a “joined up approach from trustees to fundraisers”.

This, it says, will “provide the charity with a consistency of approach, direction, and strategy that can help navigate the uncertain times ahead”.

Commenting on the survey findings, IoF CEO Peter Lewis said: “While increased costs and economic uncertainty lead to a challenging environment, I’m pleased to see that more charities are putting in place strong foundations and building blocks that will deliver for their causes into the future.”

Aidan Sutton, Partner and Head of Charities at PwC, added: “I’m heartened by the sense of positivity and optimism from those who responded to our survey.

“Improving the experience of existing supporters and attracting new ones are, quite rightly, seen as key priorities – and building deep, authentic relationships will be at the heart of this.”