1,000 people involved in creative groups have revealed why they participate and highlighted the challenges their groups face. 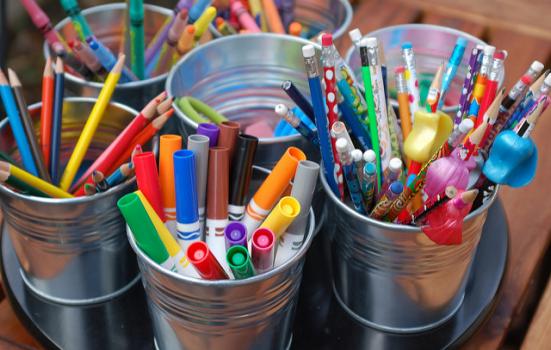 AngryJulieMonday on VisualHunt.com / CC BY

A lack of funding, support and recognition remain the most pressing issues for people connected to voluntary arts groups across the UK and Ireland, a new survey has found.

Those involved in creative groups are also concerned about a lack of diversity among participants, but are optimistic about the future and consider voluntary activity a great way to “share creativity”.

Commenting on the results, Robin Simpson, Chief Executive of Voluntary Arts, which ran the survey, said: “Taking part in everyday creative cultural activity produces an amazing positivity. I hope this survey helps to raise the profile of voluntary and amateur arts groups across the UK and Ireland and persuades more people to get creative.”

Receiving 1,000 responses from participants, organisers and trustees, Voluntary Arts’ survey found the most popular creative activity for groups is crafts, followed by visual arts and music.

When asked to explain the main benefits of being involved in a creative group, respondents said this included meeting different people, “making a difference”, and improving wellbeing.

“I get the enjoyment of putting something on that people enjoy and brings people together in a sociable community event,” explained one respondent, who is part of a group that puts on films in a village hall.

Of the respondents who were not part of a creative group but would like to be, the biggest barriers to engagement are a lack of information about local activities, a lack of time, and the costs associated with getting involved.

The most commonly-cited issue facing groups was accessing funding, over three quarters said this was a challenge their group faced. Despite this, the vast majority – 86% – remain optimistic about the future of their group.

Other challenges facing most groups are gaining recognition from local supporters, improving the diversity of group participants and recruiting new members.

Over half of respondents said digital technology skills are a challenge for their group, and this is reflected in Voluntary Arts’ strategic aims over the past four years, which focus on cultural diversity and digital communication.