Fewer teenagers engaging in music activities than ever before

The decline in young people participating in dance appears to be reversing, although the gender gap among children has never been wider. 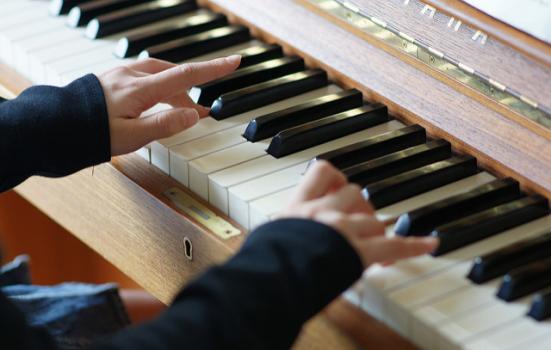 The proportion of teenagers participating in music activities, including practising and playing an instrument to an audience, has fallen to its lowest level since Taking Part started measuring young people’s participation in the arts in 2008/09.

Young people’s engagement with crafts and drama has also declined, and the gender gap in relation to children’s participation in dance has never been wider.

Engagement in music activities among young people aged 11 to 15 has been on a slow and steady decline since it reached a peak in 2011/12 when 77% reported participating. But this proportion has fallen dramatically over the last year from 70% to 61%.

On a more positive note, the proportion of 11 to 15 year olds who visited a museum or gallery was up five percentage points to 64% – the highest it’s been since 2009/10.

The decline in engagement with dance observed in recent years also reversed slightly last year, with the proportion participating in both age groups rising slightly.

By contrast, the proportion of boys aged five to ten who participated in dance outside of school last year is at its lowest since records began, at 11%. The gender gap for dance among young children is now at its largest, having increased by 10 percentage points in one year.