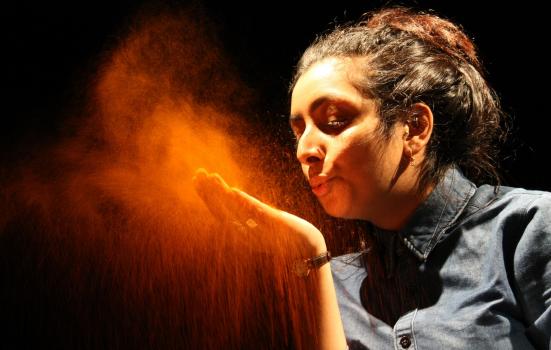 New figures on environmental sustainability in the arts sector have been published by Arts Council England (ACE) and environmental agency Julie’s Bicycle in the Sustaining Great Art Environmental Report 2016/17 this week, to coincide with the start of the United Nations climate change conference, COP23.

The report reveals that over the past 12 months, NPOs’ overall carbon emissions fell by 17% and energy use by 9%, contributing to a 22% reduction in energy usage since 2012, when ACE first factored environmental reporting into its funding agreements and required them to produce environmental policies and action plans.

Last year 623 NPOs submitted “robust” environmental data to the funder – an increase from 538 in 2015/16 and a marked contrast to 2012/13, when the analysis of their energy efficiency was limited by inconsistent monitoring and reporting.

Of those that submitted data:

The report notes that NPOs environmental policies are also having an impact on other areas of their work, including their artistic activities and strategic business planning. 46% reported that their environmental policies had been useful for establishing new collaborations, and 73% were producing or planning to produce work exploring environmental themes – 8% more than last year.

Looking beyond their own organisations at the broader context of environmental action, 28% had contributed or responded to a wider city or neighbourhood environmental policy or strategy.

Francis Runacres, ACE’s Executive Director, Enterprise and Innovation, described the findings as “inspiring”, adding: “They pay testament to the commitment, dedication and hard work of arts and cultural organisations, which has resulted in both practical and imaginative solutions. The results of this hard work demonstrate clear and tangible benefits of environmental activity to the organisations, the sector, audiences and to society as a whole.”