New reporting on environmental impact has generated baseline figures, but progress is being hindered by lack of data. 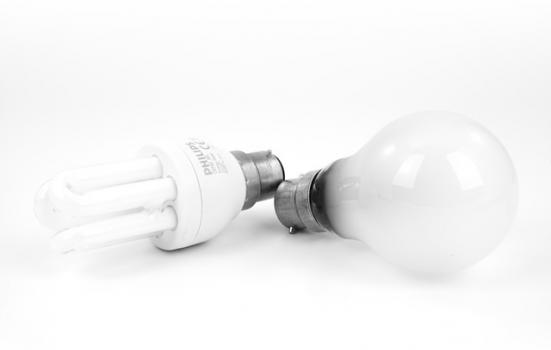 These and other findings have been published in the first of what will be regular reports on the environmental impact of cultural organisations. ‘Sustaining Great Art’ compiles evidence from the first year of ACE’s environmental reporting initiative and an evaluation survey shows that 79% of 354 respondents thought that “Arts Council environmental reporting has made or can make a positive difference to our organisation”; even more (86%) recognised that it “has made or can make a positive difference to the arts sector as a whole.” While 10% of the cultural organisations in the study haven’t yet taken any action on environmental sustainability, 45% are starting out, 35% are making good progress and 10% are leaders in this area. Based on the data gathered from the 397 organisations that submitted information about energy consumption, Julie’s Bicycle estimates a total carbon footprint of 121k tonnes for all 704 organisations studied. The four largest organisations generated 21% of the total carbon footprint.

The move by Arts Council England to integrate environmental sustainability into the funding agreements of its major programmes has raised interest with other bodies, including the International Federation of Arts Councils and Cultural Agencies – the global network of arts councils and ministries of culture to which many of ACE’s international equivalents are members. Creative Scotland will be introducing similar environmental reporting from 2014. Alison Tickell, CEO of Julie’s Bicycle, said: “There has been widespread endorsement of the Arts Council’s move to build sustainability into the fabric of the cultural sector, as the business benefits, carbon literacy, positive branding and ethical case for action have all gained hold.”

While initial scepticism over the environmental reporting programme among NPOs, Major partner museums and Bridge organisations has largely evaporated, some are still concerned about how environmental performance will be linked to future ACE funding. Within 2016-18 funding agreements, ACE will continue to require organisations to collect data and to develop policies and action plans that improve environmental performance and carbon emissions, but has pledged to “ensure that what we ask is proportionate, as part of a differentiated strategy.”